Home / Faith / Why a new generation needs the Apostles’ Creed 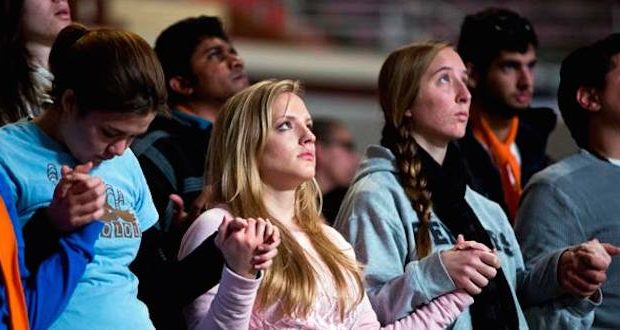 Why a new generation needs the Apostles’ Creed

Ours is an age of mass spiritual confusion.

Our culture became increasingly secularized and pervasively confused in recent years. A progressive revolution blurred the lines between reality and fiction. Entire Christian denominations surrender the fundamental truths of their faith to self-help best-sellers, miracle weekend conferences, and superficial talk show hosts. None of them last.

It is precisely why the church needs to clearly define Christianity in biblical terms, which the Apostles’ Creed succinctly provides to us.

What is the Apostles’ Creed?

The Apostles’ Creed is the most historic and universal summary of the Christian faith in the entire history of the church. It instructs, guides, defends and enshrines the most important question of all: “What must I do to be saved?”

The most important class assignment I ever received was to memorize that 2,000-year-old text. I recited it in hours. In doing so I became increasingly aware that this summary of the Bible is exactly how Christians should enlighten themselves.

The foundational words remain so important after all of these years because Christians believe more than the narrative, but none can believe less.

History of Creeds in Christianity

For centuries, the Apostles’ Creed stood among the most crucial Christian learning curriculum, side-by-side with the Ten Commandments and the Lord’s Prayer. The creed reminds Christians of the central truths of their faith, to clarify the Bible’s revelations on Jesus Christ, and the impact of Christ on our redemption.

The church depends upon a short and clear summary of its faith to confess together and to spread authentic Christianity to the world. Martyrs recite the creed. Protestant Reformers incorporate the Apostles’ Creed into their worship and the teachings of believers.

It enables followers to focus their belief on specific, core doctrinal truths distilled from the teachings of Scripture. Few documents in the history of the church similarly influenced the lives of believers. Shared by Protestant, Roman Catholic, and Eastern Orthodox traditions, the creed represents the most compelling and formidable statement of Christian doctrine in history.

Some have argued for a faith without any formal doctrines, saying “no creed but Christ.” However, history repeatedly demonstrates the harmful impact of quick-fix movements, which tragically cause individuals to abandon their faith.

Some object to the accountability of such old words, arguing that they were written for ancient times and not meant for modern culture. The apostles did not write the creed — a common misconception — but it reflects the early church’s effort to express and summarize the faith given by Christ to the apostles.

Christianity is not belief in a Christ of our imaginations. The Bible provides us with details of God’s only son as a mortal human, his teachings and his extraordinary impact on our lives. The Apostles’ Creed distills such truths.

Christians must return to historic Christianity, which emerged from the rich doctrinal commitments and evangelical fervor of the apostles. This summary of timeless, biblical truths provides us with the essence of the Christian belief throughout history as followers attempted to construct a worldview and theology based upon the teachings of the Bible.

Disciples unarmed with the teaching of the scriptures often run to the authorities of pragmatic preaching and find moralistic therapy devoid of any biblical truth. Therapeutic deism replaced the perfect and all-powerful Word of God and the saving gospel of Jesus Christ.

Faith forms the specific truths that are so eloquently expressed in the Apostles’ Creed, which takes the shape of the storyline of the Gospel. Learning the creed and understanding the scriptural influence line-by-line is how we may discern, cherish and defend Christianity.

Confessional courage remains a prerequisite of Christianity. Scripture becomes exhilarating when accompanied by the faith of the church. Throughout history, believers have faced persecution, imprisonment and even death for the sake of the gospel.

Their courage in the face of immense adversity should inspire us. The Apostles’ Creed not only enlightens Christians, but it impacts and shapes their lives so that they might live daily in the freedom that the Lord Jesus Christ can provide.

Seeking God through popular fads and other half-measures provide us with nothing but short-term gratification. We can only find the true path to salvation in the historical Word of God.

–Dr. Albert Mohler serves as president of The Southern Baptist Theological Seminary and is the author of “The Apostles’ Creed: Discovering Authentic Christianity in an Age of Counterfeits.” 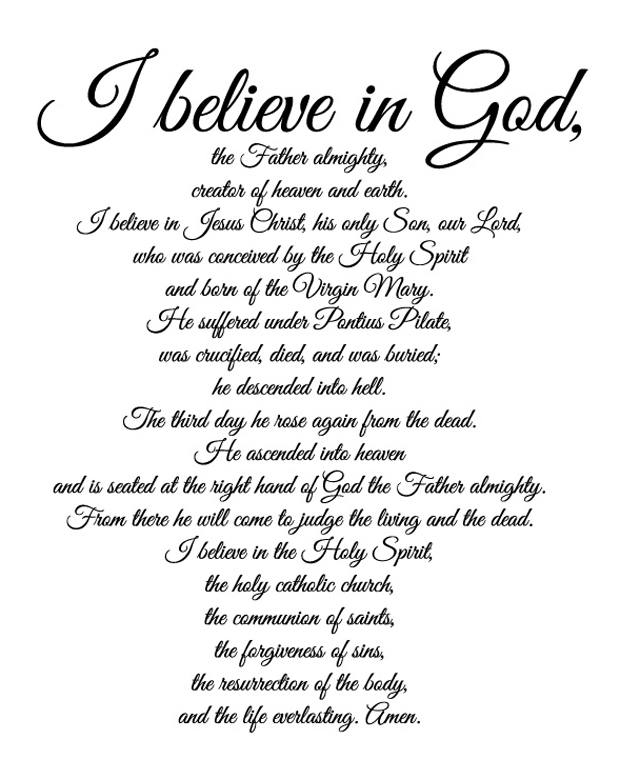 Previous: ‘Leaving Neverland’ stirs controversy, discussion of abuse
Next: “Unplanned’ is an R-rated movie everyone should see