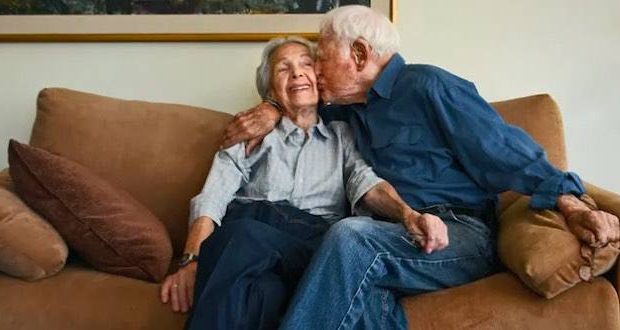 Beginning on Valentine’s Day, nominations are being accepted for the 10th annual Longest Married Couple Project sponsored by the Worldwide Marriage Encounter. Nominations will continue through May 15, with state and national awards to be presented in June.

The first national winners for the project, which started in 2011, were Marshall and Winnie Kuykendall from Lordsburg, N.M., who were honored for 82 years of marriage. Over the years, couples from Nevada, Connecticut, California, Kansas, Florida, Kentucky and North Carolina have been named national winners, with the average length of their marriages being 81 years.

State winners, who are generally married 50, 60 or 70-plus years, also will be recognized for their longest marriages by Worldwide Marriage Encounter couples from their states. Winners are selected solely from nominations submitted.

The 2020 national winners will receive special gifts at a ceremony to be held at the winner’s location in the June. The state winners also will receive personal recognition and a special certificate of achievement from the Worldwide Marriage Encounter movement.

An alumni group has been established for previous national and state winners. Previous state winners can vie for the national title, but they also are considered members of the alumni of longest married couples in their individual states. This allows for new couples to be recognized for both state and national recognition.

“It has been such a joy and inspiration to recognize a husband and wife, both nationally and statewide, who have been married for many, many years,” the coordinators said.

Nominations are open to all husband-and-wife couples, regardless of religious affiliation. The names of the couple, their wedding date and location are requires. For more information or to nominate a couple, visit www.wwme.org or email bkberland@gmail.com.