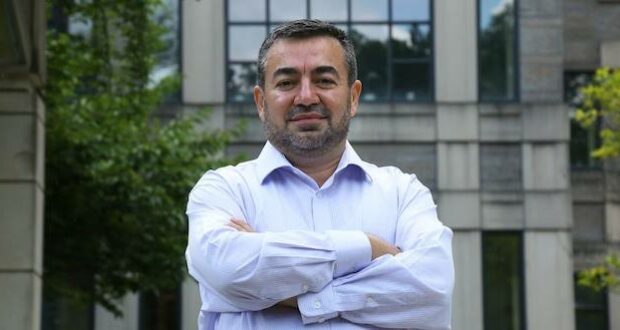 Christians are not the only group who celebrated the recent U.S. Supreme Court ruling that the Constitution protects a high school football coach’s right to pray. Several minority faith leaders who previously looked to separation of church and state as a judicial concept that protects their equality are rethinking their positions.

“Fighting religion altogether and trying to ban it will only make things worse,” said Imam Abdullah Antepli, associate professor of the practice of public policy and interfaith relations at Duke University and Duke Divinity School. “We should own religion and claim it and claim our religious liberties.”

Antepli welcomed the ruling and said it offers an opportunity for minority faiths, such as Islam, to have a “broader conversation about the role of religion in public places and public schools and discuss what it means in a multicultural context.”

Asma Uddin, a visiting law professor at Catholic University who is Muslim and represents minority faiths in constitutional legal cases, agreed the Kennedy case helps the cause of religious freedom.

“The win in Kennedy is not just for Christians or evangelicals but for all religious believers (and more broadly, for public employees’ expressive rights),” Uddin wrote in an email. “A great way to counter-majoritarian influence on our public schools is for minorities to speak up and utilize religious liberty protections for themselves.”

Elana Stein Hain, a Jewish educator and director of leadership education at the Shalom Hartman Institute, also wondered if the ruling might not empower minority faiths, such as Judaism.

The concurrence is that while adherents to the faiths might disagree on much, when a person of any faith is discriminated against, all suffer.

The plaintiff was represented by the First Liberty Institute, which calls itself “the largest legal organization in the nation dedicated exclusively to defending religious liberty for all Americans.” This term, the institute also successfully represented two Maine families who had challenged the state’s tuition-assistance program. The court ruled that Maine must fund religious education at private religious schools.

Previous: Home of Temple priest from era of Jesus and disciples discovered
Next: Franklin Graham says ministries have not forgotten Ukrainian people