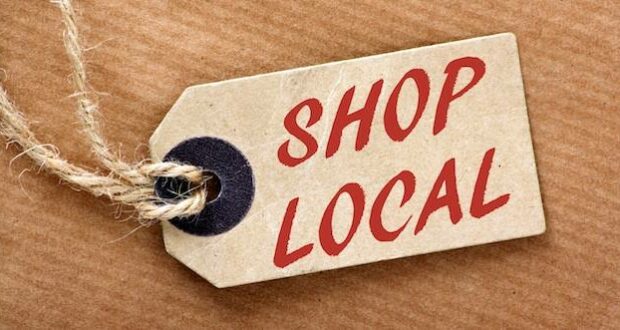 Missouri becomes one of last states to tax online purchases

For over a decade, brick-and-mortar retailers have called foul on the fact that Amazon purchases were not subject to sales tax. Economists say that policy allowed Amazon, and other online retailers, to undercut physical retailers who must charge sales tax that supports their communities.

Not any longer, if Missouri Governor Mike Parson signs newly passed legislation. All of the eight states that border Missouri, including Kansas, collect online sales taxes to support their local communities.

Now the Missouri Legislature has passed a bill that would allow the state to impose a sales tax on online purchases made through vendors with a physical presence in the state, a practice adopted by most other states. Commonly known as a Wayfair tax, it would take effect in 2023.

“Missouri has one of the worst things you could have in a tax code by incentivizing Missourians to purchase from out-of-state businesses,” Sen. Andrew Koenig told “The Missouri Times.” “As one of the last states in the nation to have Wayfair legislation, it was essential for us to finally pass SB153 to level the playing field for Missouri businesses while also delivering a $380 million income tax cut to working Missourians.”

House handler Rep. J. Eggleston, who sponsored his own version of the bill in the lower chamber, said the final version was the result of extensive cooperation between the House and Senate. The bill bounced from chamber to chamber and in and out of conference over the course of the final week and finally passed the House 145-6.

“Everyone who had an interest in this got something that they really liked, a whole lot more than what they might not have,” he said. “We didn’t agree on everything to start with, but after sitting down for good-faith negotiations knowing that we wanted something positive for our state and citizens, we were able to blend those two together.”

The latest version includes various taxation provisions, from the elimination of income tax on COVID-19 stimulus funds to the creation of an Urban Agricultural Zone Fund. The bill also would gradually decrease video service provider fees to settle at 2.5 percent of gross receipts in 2027, modify the use tax economic nexus and enact a Voluntary Firefighter Cancer Benefits Trust, among other changes.

Missouri will be the last state to enact the fee if the bill is signed into law. Gov. Mike Parson identified Wayfair as a priority in his 2021 State of the State address, hoping the “House and Senate will consider legislation to address the unfair advantage online retailers have over small businesses in Missouri.”