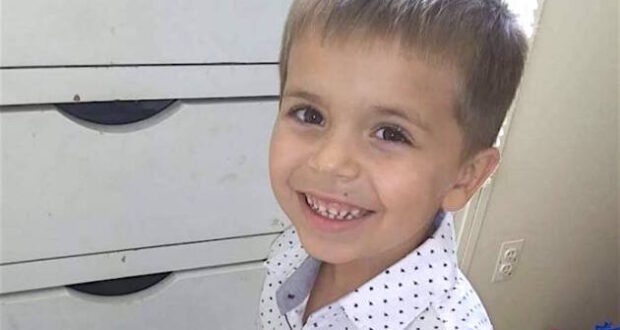 The grieving mother of a pre-schooler who was shot and killed by the boy’s neighbor has said through tears that she wants justice for her child. Five-year-old Cannon Hinnant was allegedly killed by his South Carolina neighbor, Darius Sessoms, 25, last week in what was described as an execution-style murder. Sessoms is black and the Cannon is white.

“I want the death penalty and I’m gonna seek it,” Cannon’s mother, Bonny Waddell, told WSOC-TV. Sessoms was charged with first-degree murder, and capital punishment is a legal penalty in South Carolina. Many are calling for it t o be labeled a hate crime.

“My baby didn’t deserve this,” Waddell said. “He had the biggest smile, the biggest eyes.”

Waddell, after describing her son’s warm personality, said that “we lost a big piece of our family” after the child’s death.

“He changed all of our lives. He touched everybody that he knew,” she added. She said that Cannon’s two sisters and aunt watched the child die. The shooting took place in front of Cannon’s two small sisters.

“This man took my girls when he took my baby,” Waddell said. “They know he’s in a better place.” 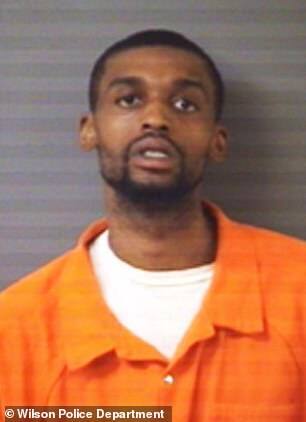 Wilson County District Court Judge John Britt told Sessoms during a virtual hearing last week that he has a right to represent himself, hire a lawyer, or he could ask for a court-appointed lawyer. Sessoms, who is being held in the Wilson County jail without bond, said he wanted to try to hire a lawyer.

Wilson police said officers responding to a report of a shooting at a mobile home park found Cannon Hinnant suffering from a gunshot wound to the face. Capt. Steve Stroud said officers and emergency personnel performed first aid with the assistance of neighbors and even strangers who attempted to hold the boy’s skull together before the boy was taken to Wilson Medical Center, where he was pronounced dead. Witnesses to the life-saving efforts described first responders and police as distraught at the horrific scene.

Cannon’s father, Austin Hinnant, said Sessoms had been a neighbor for about eight years.

“[You] can’t imagine what it’s like to hold your son in your arms with a gunshot wound to the head, and his blood is running down your arms,” he said, according to local media outlets.

Hinnant said Sessoms and his family had no problems, adding that he had the suspect over for dinner on the day before the shooting.

“There wasn’t anything between me and him, any bad blood whatsoever, for him to have a reason to do this,” Hinnant said.

Police have not revealed a motive in the slaying. Hinnant also said he’s not sure why the boy was killed.

Cannon was laid to rest in a funeral on Aug. 13, the report said.

The murder of Cannon comes as violent attacks and homicides increase across the nation, coinciding with protests over the death of George Floyd in police custody.