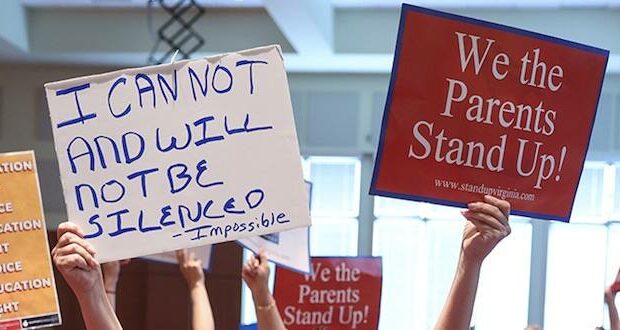 Although the majority of Americans reject critical race theory, Democrats overwhelmingly support it.

Backlash to the far-left ideology has been building for months as the ideology seemingly picked up significant momentum in the months following the violent riots that broke out across the United States last year in response to the death of George Floyd. Efforts to combat the racist ideology have been led by Republicans at the state and local levels and by parents and refugees of varied racial and ethnic backgrounds, many of whom are not white. 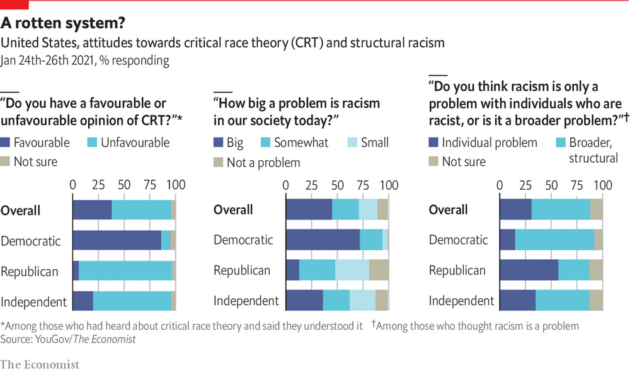 Senior Manhattan Institute Fellow Chris Rufo, one of the leading activists against critical race theory, wrote a lengthy piece about what the theory is, where it came from and how to combat it.

“To explain critical race theory, it helps to begin with a brief history of Marxism,” he wrote. ”Originally, the Marxist Left built its political program on the theory of class conflict. Karl Marx believed that the primary characteristic of industrial societies was the imbalance of power between capitalists and workers. The solution to that imbalance, according to Marx, was revolution: the workers would eventually gain consciousness of their plight, seize the means of production, overthrow the capitalist class and usher in a new socialist society.”