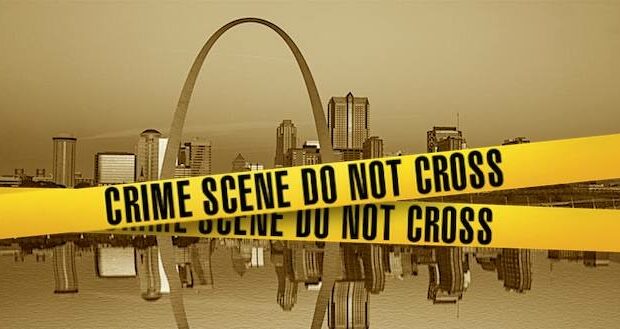 St. Louis and St. Louis County have filed a lawsuit to block Missouri’s recently enacted Second Amendment Protection Act. The lawsuit asks the court to declare the new law unconstitutional on both state and federal levels.

HB 85, which Gov. Mike Parson signed into law earlier this month, declares federal laws that could restrict gun ownership among law-abiding Missourians as invalid in the state. It also states public officers and employees cannot enforce federal firearm laws that would be deemed invalid under this law and that those who do so could be subjected to a $50,000 penalty.

“2020 was the deadliest year of gun violence in our state’s history, and now the Missouri Legislature is throwing up barriers to stop police from doing their most important job — preventing and solving violent crime,” Jones said. “This harmful and unconstitutional law takes away tools our communities need to prevent gun violence.”

“This new law is like the state holding out a sign that says ‘Come Commit Gun Violence Here,’” Page said. “We can’t expect people to stay in St. Louis or to move their businesses here if we don’t do everything we can to reduce gun violence in the region, but this new law sends the opposite message to our residents and business community.”

Chris Nuelle, a spokesperson for Schmitt, called the St. Louis lawsuit a “partisan” maneuver carried out by “progressive politicians.”

“We will continue our efforts to prosecute violent crime, and we will not shy away from defending the Second Amendment rights of law-abiding citizens,” Nuelle said, according to the AP.

Rep. Jered Taylor, HB 85’s sponsor, said last week that he believed the law would hold up in court.

St. Louis is regularly ranked as the nation’s most violent city with most gun crimes being committed by individuals who possess guns illegally.

Previous: Gas prices highest since 2014
Next: More than 85% of Democrats support critical race theory while America rejects it