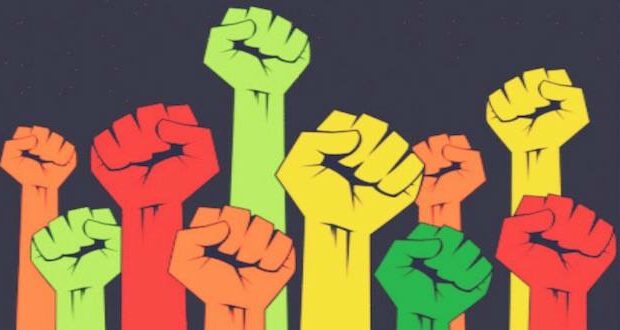 A new coalition of legal foundations and attorneys will combat critical race theory in education. Christopher F. Rufo of the Discovery Institute is leading the effort.

Rufo, noting that President Joe Biden announced he would end the Trump administration’s 1776 Commission, which had fought against the implementation of critical race theory, tweeted, “Today, President Biden doubled-down on critical race theory in the federal government. In response, I am announcing a new coalition of legal foundations and private attorneys that will wage relentless legal warfare against race theory in America’s institutions. The fight is on.”

Megyn Kelly, former Fox News anchor and current podcast host, tweeted her strong approval of Rufo’s move, writing, “THIS IS THE ANSWER. THE LAW. These indoctrination sessions are unlawful. Studies have shown they create more, not less racism. Good for you, @realchrisrufo.”

“Critical race theory is a grave threat to the American way of life,” Rufo wrote in a news release. “It divides Americans by race and traffics in the pernicious concepts of race essentialism, racial stereotyping and race-based segregation — all under a false pursuit of ‘social justice.’ Critical race theory training programs have become commonplace in academia, government and corporate life, where they have sought to advance the ideology through cult-like indoctrination, intimidation and harassment.”

As “National Review” noted of the 1776 Commission, “Former President Donald Trump established the commission in an executive order in November that aimed to promote ‘patriotic education’ and to push back against accusations that the country is ‘irredeemably and systemically racist.’ The move was seen as pushing back against historical claims made in `The New York Times’‘1619 Project.”

Trump had issued the executive order banning critical race theory training from the federal government. In the order, Trump wrote, “Without our common faith in the equal right of every individual American to life, liberty and the pursuit of happiness, authoritarian visions of government and society could become increasingly alluring alternatives to self-government based on the consent of the people.”

Previous: As Biden rolls back pro-life laws, Trump made today Sanctity of Human Life Day
Next: News briefs, some of which you won’t believe