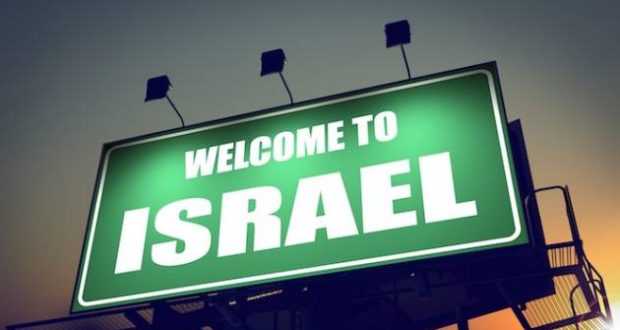 An official New Zealand government webpage about immigration has come under fire for displaying an inaccurate and distorted fact sheet that eliminated Israel.

The site’s map of the Middle East showed the land of Israel, but instead of calling it Israel, the site called it “Palestine.”

It was part of a fact sheet offering information about Palestinian immigrants to New Zealand. It also described East Jerusalem as “the designated capital of the State of Palestine,” according to Christians United for Israel.

“The most immediately obvious of the errors was a map labeling the whole of modern-day Israel as ‘Palestine,'” said the institute’s director, Ashley Church. “This is incredibly offensive and the equivalent of New Zealand Immigration displaying a map of the UK which removed Scotland and Wales and referred to the entirety of the British Isles as England.”

The Israel Institute of New Zealand called on the immigration minister to “immediately apologize for the offending image and confirm that it does not reflect government policy.” It also called for an investigation.

New Zealand Immigration published the map as an element in their fact sheet about Palestinian migrants in New Zealand.

The fact sheet showing the map has been removed from the New Zealand Immigration website and social media sites.

For decades, Israel has had to fight an ongoing global battle against anti-Semitic efforts to undermine or eliminate the Jewish state. Palestinian textbooks have taught entire generations of children to reject the existence of Israel.

And while the Trump administration has forced the US State Department to shift from its previous anti-Israel policies, the threat of violence against Israel continues among its avowed enemies.

For example, the existence of Israel is constantly disputed by the Palestinian terrorist group Hamas, and by the Islamic Republic of Iran, which have vowed to literally wipe Israel off the map through violence.