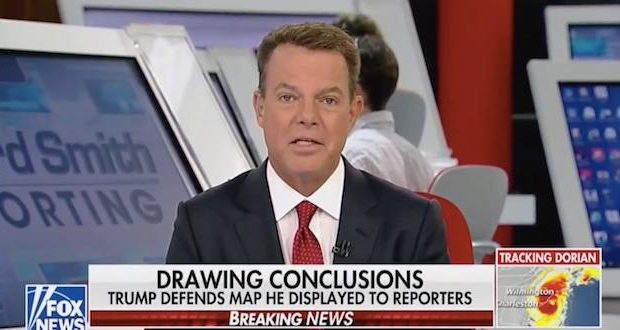 Reporters have been left embarrassed after a narrative they pushed about President Trump was found to be totally fabricated.  The National Oceanic and Atmospheric Administration (NOAA) said that President Donald Trump was correct in saying Hurricane Dorian was at one point forecast to impact Alabama.

Some media outlets, reporters, and analysts continue to deride the President for warning Alabama residents that they could see effects from the hurricane, but forecasts from before Dorian’s path shifted, including multiple forecasts and maps from the National Hurricane Center, showed that it was at one point poised to impact the state.

Te NOAA reiterated in yet another statement that a number of advisories backed up Trump’s claim.

The incident has pitted the media, which relies on the NOAA for detailed weather forecasts, with the agency itself, creating an awkward public dispute that has many wondering what the media is trying to prove.

“From Wednesday, Aug. 28, through Monday, Sept. 2, the information provided by NOAA and the National Hurricane Center to President Trump and the wider public demonstrated that tropical storm-force winds from Hurricane Dorian could impact Alabama. This is clearly demonstrated in Hurricane Advisories #15 through #41, which can be viewed at the following link,” the agency said in a statement.

“The Birmingham National Weather Service’s Sunday morning tweet spoke in absolute terms that were inconsistent with probabilities from the best forecast products available at the time.” 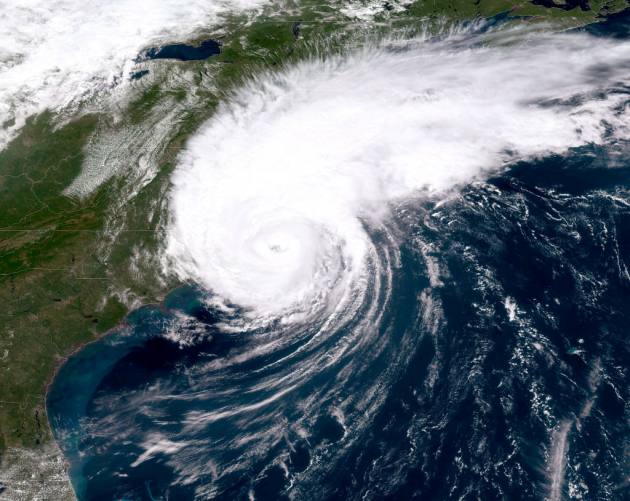 The tweet in question came after Trump wrote over the weekend that Alabamans should be on the watch for Dorian.

“Alabama will NOT see any impacts from #Dorian. We repeat, no impacts from Hurricane #Dorian will be felt across Alabama. The system will remain too far east,” the Birmingham office of the National Weather Service wrote in the tweet.

Trump has repeatedly referenced his Alabama claim on Twitter, at one point referencing a map he said vindicated his claim.

In another missive, he wrote: “The Fake News Media was fixated on the fact that I properly said, at the beginnings of Hurricane Dorian, that in addition to Florida & other states, Alabama may also be grazed or hit. They went Crazy, hoping against hope that I made a mistake (which I didn’t). Check out maps,” he wrote.

“This nonsense has never happened to another President. Four days of corrupt reporting, still without an apology. But there are many things that the Fake News Media has not apologized to me for, like the Witch Hunt, or SpyGate! The LameStream Media and their Democrat partner should start playing it straight. It would be so much better for our Country!”

Rear Adm. Peter Brown, a Homeland Security and counterterrorism advisor, said in a statement that he personally briefed the president multiple times on the position, forecast, risks, and government response to Hurricane Dorian using various models that predicted the potential path of the eye of the storm.

“The president and I also reviewed other products including multiple meteorological models (often called the “spaghetti models”) and graphics that displayed the time of onset and geographical range of tropical storm-force winds, storm surge, and rainfall. These products showed possible storm impacts well outside the official forecast cone,” Brown said.

“While speaking to the press on Sunday, Sept. 1, the president addressed Hurricane Dorian and its potential impact on multiple states, including Alabama,” he continued.

“The president’s comments were based on that morning’s Hurricane Dorian briefing, which included the possibility of tropical storm-force winds in southeastern Alabama. In fact, from the evening of Tuesday, Aug. 27, until the morning of Monday, Sept. 2, forecasts from the National Hurricane Center showed the possibility of tropical storm-force winds hitting parts of Alabama.”