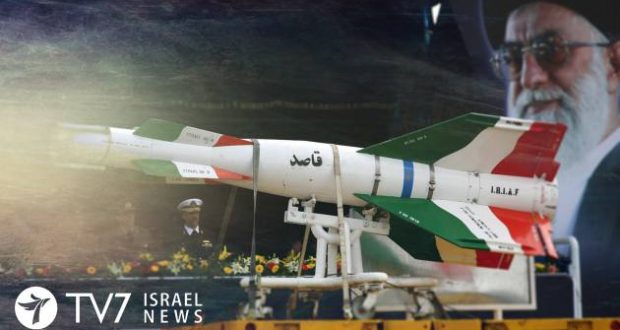 Traces of uranium have been found in Iran, indicating it is building a nuclear weapon. Because of the process necessary to get to that point, it means Iran began breaking the Obama treaty long before President Trump pulled out of it.

Two diplomats who follow the agency’s inspections told Reuters that the UN nuclear watchdog is investigating where the particles came from. Iran has yet to explain their origin, putting further strain on relations between western powers and the Islamic Republic.

Netanyahu said in a speech last year at the UN General Assembly that Iran had previously held 33 pounds of unspecified radioactive material at the atomic warehouse, and called on the IAEA to inspect the site immediately. Netanyahu also claimed that Iran held “massive amounts” of equipment that were part of Tehran’s secret nuclear program.

The media criticized Netanyahu’s statements as unfounded and said Israel was lying in an attempt to isolate Iran.

It took until April 2019 for American media, which had been supportive of the Obama agreement with Iran, to finally report that Netanyahu’s statements were actually true and based on undeniable evidence.

Reuters first reported in April that the IAEA inspected the site, extracted chemical samples, and sent them off for analysis. Those samples were determined to be uranium.

Uranium is only one of two elements Iran needs to construct the core of a nuclear bomb. 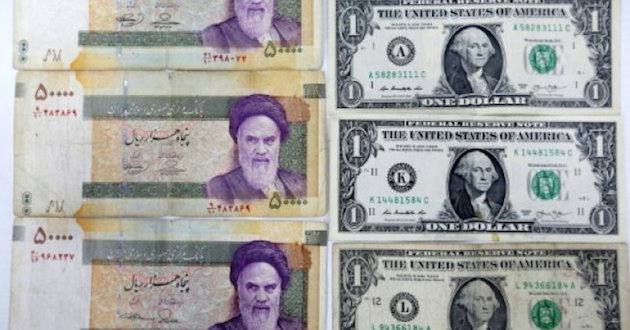 One diplomat told Reuters the uranium was not yet at the stage where it was ready for weaponization and use in ballistic missiles. Only one step remains before that reality.

While referencing the Reuters report during a Facebook live, Netanyahu said he is “not relenting for a moment” to ensure that Iran does not obtain a nuclear weapon.

“Let me tell you, it’s the most important issue as far as our future is concerned,” he said.

The Reuters report comes as Iran continues to violate the 2015 nuclear deal.

Iran has already surpassed the stockpile and enrichment level limits set by the deal. In the meantime, Iran is pressuring European leaders to save the crumbling accord and provide sanctions relief.

President Donald Trump withdrew the United States from the deal last year before imposing crippling economic sanctions on Iran. The administration contended that Iran had been breaking the agreement and unsuccessfully attempted to convince Europe form trading billions of dollars in goods and financial services with the Islamist regime in Tehran.

“As far as the other side does not implement their commitments, they should not expect Iran to fulfill its commitments,” Kamalvandi said.

Kamalvandi also said Iran could go beyond 20% enrichment of uranium. Analysts told the Associated Press that 20% is just a short technical step away from 90% enrichment, which will allow Iran to make nuclear weapons.

“Our stockpile is quickly increasing, we hope they will come to their senses,” Kamalvandi warned European leaders, adding that time is running out for the US to save the deal.

However, Kamalvandi said Iran would allow UN inspectors to continue to monitor its nuclear sites.