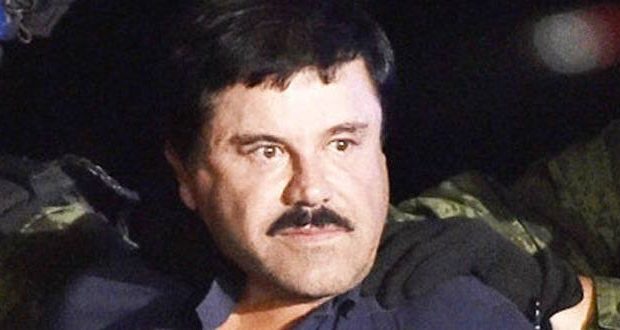 Mexico’s most notorious drug kingpin, Joaquin “El Chapo” Guzman, will spend the rest of his life in prison after a jury found him guilty on all 10 counts following a three month trial.

According to federal officials, the United States has seized $14 billion from the former drug lord, which gave Sen. Ted Cruz a brilliant idea.

The Texas Republican introduced the Ensuring Lawful Collection of Hidden Assets to Provide Order (EL CHAPO) Act in April 2017, which calls for the use of the $14 billion seized from the cartel drug lord to be used to pay for the wall.

“Fourteen billion dollars will go a long way toward building a wall that will keep Americans safe and hinder the illegal flow of drugs, weapons, and individuals across our southern border,” Cruz said in a statement.

“Ensuring the safety and security of Texans is one of my top priorities,” he added. 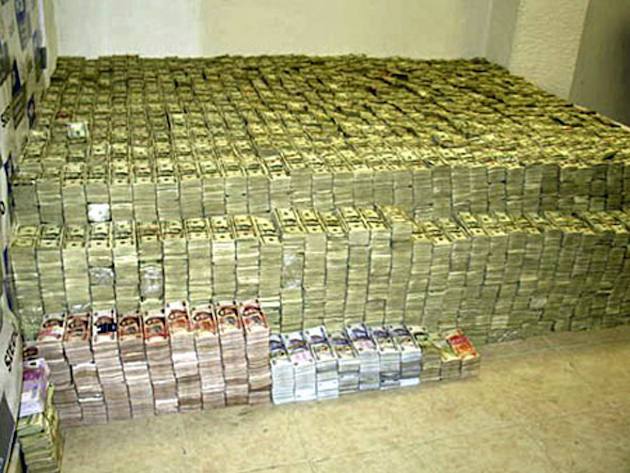 “The U.S. Government is currently seeking the criminal forfeiture of more than $14 billion in drug proceeds and illicit profits from El Chapo, the former leader of the Sinaloa drug cartel who was recently extradited to the U.S. to face criminal prosecution for numerous alleged drug-related crimes, including conspiracy to commit murder and money laundering,” Cruz added.

Wisconsin Rep. Jim Sensenbrenner proposed similar legislation in the U.S. House of Representatives, which would use money seized from drug cartels to fund a border wall.

“This is a way to fulfill the president’s desire to have Mexico pay for the wall,” Sensenbrenner, a member of the Judiciary Committee, told the Washington Examiner. “Having the money seized from Mexican drug cartels would mean that the bad Mexicans would end up paying for the wall, and the bad Mexicans have been terrorizing the good Mexicans with crime and kidnappings and murders within Mexico itself.”…

“The [Drug Enforcement Agency] has estimated that the gross receipts of the Mexican drug trade or somewhere between $19-$29 billion a year,” he said. “We don’t have to be 100 percent efficient to get the the money we need to completely pay for the wall relatively quickly.”

El Chapo’s $14 billion would fund well over half of the proposed wall along the southern border between the U.S. and Mexico.

Previous: ‘I Still Believe’ movie about Jeremy Camp in production
Next: Make your Valentine’s Day a great one with these tips