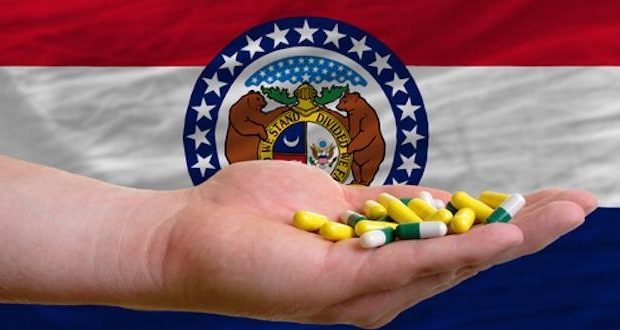 In addition to a declining death rate from Covid-19, Missouri has more positive health news to celebrate. Opioid deaths in the state declined last year for the first time since 2015.

“We are encouraged by the decline, and it shows a lot of hard work by many people in collaboration throughout Missouri,” said Dr. Randall Williams, director of the Missouri Department of Health and Senior Services. “But it’s important to remember when looking at data that behind every number is a person and their unique story. One overdose death is too many. Those who have lost a loved one to an opioid overdose can attest to that. There is still much work to be done.”

Black males continue to be the most affected group in Missouri when it comes to opioid overdoses. Despite a statewide decrease in opioid overdose deaths, black males experienced a 15 percent increase in deaths, resulting in an age-adjusted rate of 72.15 per 100,000. This is almost four times higher than the statewide age-adjusted rate of 18.82 per 100,000. While white male deaths decreased by 12 percent, they have the second highest rate at 20.36. Black females experienced a 15 percent decrease from the previous year, resulting in a rate of 17.69. The white female rate showed almost no change from 2018 and remains the lowest of the race-gender groups at 11.31 deaths per 100,000.

Missouri is just one of dozens of states that have seen opioid deaths decrease. The Trump administration in 2018 rolled out a federal/state partnership in which federal resources were distributed to communities for drug rehab and law enforcement. The partnership has proven to be one of the most effective drug efforts ever, according to those on the front lines of the war on drugs.

For more information or to seek help, visit Time2ActMissouri.com.