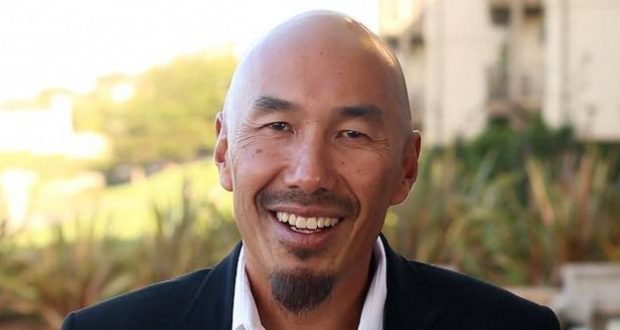 Pastor Francis Chan will move to Asia, challenges other Christians

Francis Chan, the popular author and pastor, is stepping out of his comfort zone. He recently announced plans to relocated to Asia as a missionary in February. He challenged other Christians to ask themselves if they also are willing to boldly follow God’s call on their lives, according to news reports.

Chan said the words of II Corinthians 4:2 convicted him, The verse reads, ”But have renounced the hidden things of dishonesty, not walking in craftiness, nor handling the word of God deceitfully; but by manifestation of the truth commending ourselves to every man’s conscience in the sight of God.”

“I thought, man, I try to be too clever sometimes rather than just openly saying it, especially in this day and age,” he said. “But that’s not the way Jesus taugh. Jesus would get in front of a crowd, and he goes, ‘Hey, I’m about to leave here and be nailed to a cross. So unless you are willing to ditch your life and pick up the cross next to me and go get nailed to this cross, don’t bother following me, because unless you deny yourself, all those desires you have, all those dreams you have — unless you’re ready to leave all of that and pick up your cross and follow me, you can’t be my disciple’.”

The Erasing Hell author said he realized that if he truly believes the gospel, he needs to “just say it”: “If you don’t believe it, then there’s nothing I can do to talk you into that. I realized for years, we keep trying different kinds of bait. But the truth is, the fish just aren’t biting. They’re blinded.”

Chan said that when he began his ministry 20 years ago, he spoke with great boldness and passion, adding, “Sometimes we drift and we just don’t realize it.”

While the Bible used to be revered, “there has been in recent years a rise of our own feelings and opinions and our thoughts,” the pastor warned.

“This book is slowly drifting and we’ve been so scared — ‘well, don’t dare hurt their feelings, don’t offend’,” Chan said. “Suddenly, we start speaking to not offend people The truth is, this word is becoming less and less and people are just rising in their opinions, and they’re just believing what they want to believe.”

Metro Voice is an Amazon Affiliate. When you learn more about books mentioned in our articles, you help fund our work. Check out Chan’s book, Erasing Hell, below.

Previous: Kanye West to be at Joel Osteen’s church Sunday morning
Next: Bernie Sanders promises to eliminate need for charity by taxing the wealthy