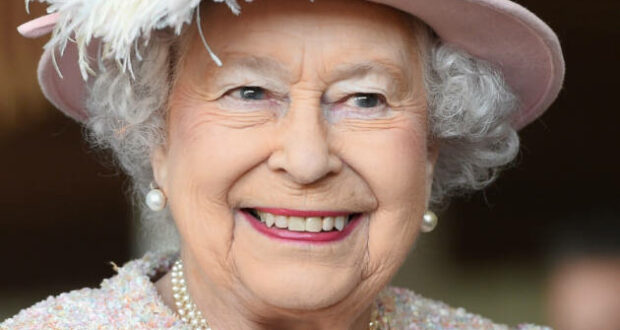 [Update: Queen Elizabeth II has died] Some Royal observers Wednesday implied Queen Elizabeth II is on death watch. The news, which has not officially been confirmed by Buckingham Palace, has prompted the BBC to drop all scheduled programming to cover the developing situation. The Queen’s spokespeople say she is under round-the-clock medical supervision at Balmoral Castle, the Queen’s Scottish estate.

The Queen, Britain’s longest-serving monarch, turned 96 in April amid nationwide celebrations. While private about her faith, she has spoken about her deep relationship with God. She once had a private, and prolonged, meeting with Evangelist Billy Graham to discuss spiritual issues. Unlike other members of her family, the popular monarch avoided personal and public behavior that would cause anyone to doubt her commitment to her faith. As one biographer described it, she was a model Christian and Royal.

According to Reuters, as the Queen rests on doctor’s orders, her family has urgently traveled to the Scottish estate. Prince William, the Duke of Cambridge and second in line for the throne, has joined his father Prince Charles and his wife, the Duchess of Cornwal. Charles, 73, will take over the throne from the Queen upon her death. Other family members, including the Queen’s other children, are also by her side.

“Following further evaluation this morning, the Queen’s doctors are concerned for Her Majesty’s health and have recommended she remain under medical supervision,” a statement said, which added that the Queen is comfortable.

The announcement from Buckingham Palace comes after the Queen pulled out of a meeting with her Privy Council on Wednesday, with doctors strongly recommending that she rest.

The BBC allayed concerns that the Queen had suffered a fall, referring to photographs sowing her on her feet as she appointed new Prime Minister Liz Truss on Tuesday.

Truss has expressed that the “whole country” would be “deeply concerned” by the news, and that”my thoughts – and the thoughts of people across our United Kingdom – are with Her Majesty the Queen and her family at this time.”

The Queen appointed Truss as prime minister at Balmoral, instead of traveling back to London for the event. The Queen has been on summer break at the estate since July.

According to the New York Times, the current state of the Queen’s health is dire enough that they have suspended regular programming, instead offering wall-to-wall coverage of the Queen’s health. Royal watchers and historians have already begun talking about plans for a funeral and the impact of the loss of the monarch on the country’s emotions with most

The Queen celebrated her Platinum Jubilee earlier this year, marking the first monarch in the kingdom’s history to celebrate 70 years of power.

Queen Elizabeth II was coronated in June of 1953, and had begun undertaking the routine duties of the sovereign late in 1952 following the death of her father, King George VI.