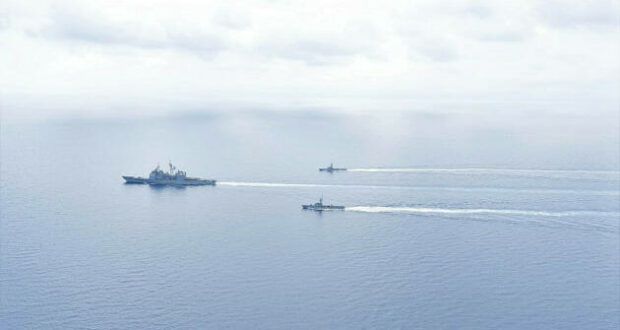 The United States and Israel conducted a joint security patrol on Monday in the Eastern Mediterranean, the U.S. Navy said in a statement.

The exercise comes after a devastating oil spill last month that tarred Israeli beaches and who many blamed on Iranian eco-terrorism.

The U.S. and Israeli navies collaborate on a number of military exercises in the Mediterranean, including the Noble Dina, Noble Melinda and Juniper Cobra exercise serials. Noble Dina 2021 was conducted last week, joined for the first time by vessels of the French and Cypriot navies. 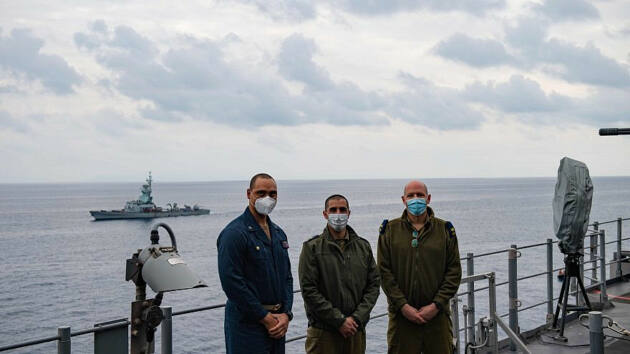 U.S. Navy Capt. Joe Baggett, commanding officer of the USS Monterey, said that such joint efforts represented a “great opportunity” for the two nations’ naval forces to learn from each other.

“Through operations and training such as this, [the] U.S. and IDF [Israel Defense Forces] enhance existing cooperative relationships and take great strides in safeguarding the region’s vital link to the global economy,” said the U.S. commander.

The Eastern Mediterranean is regularly patroled by the Israeli Navy in an attempt to prevent illegal arms shipments to the terrorist enclave of Gaza. It’s navy also cooperates with Cyprus and Egyptian navies.

Previous: Michael Youssef warns pastors against woke culture in churches
Next: What you need to know about H.R. 1: The ‘For the People Act of 2021’