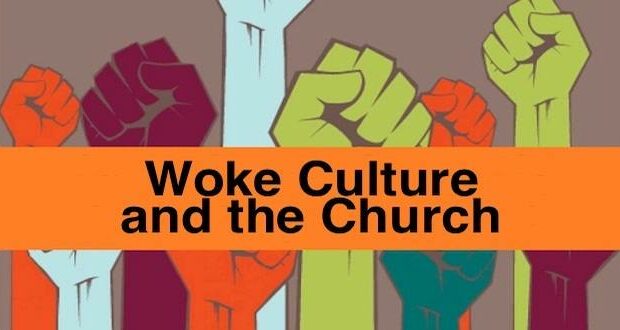 Dr. Michael Youssef, best-selling author and pastor of Church of the Apostles in Atlanta, warns pastors about embracing “woke culture” in their churches saying it’s “popular and appeals to the flesh.”

“Bowing to woke culture allows you to avoid rejection by culture and society,” he said. “It’s a very, very popular message that is now being preached from many evangelical pulpits; traditionally Bible-believing, Gospel-preaching churches. We have gone so far that it just grieves me to the point that I literally sometimes just weep tears.” 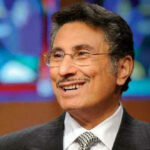 Critical Race Theory, Youssef said, is one evidence of woke culture permeating the church at large as the theory pushes for a worldview that categorizes people into oppressed and oppressor groups on the basis of skin color. “It’s a very Marxist ideology that people are taking very seriously,” he said. “The idea of the oppressed and the oppressors is not that simple.”

Youssef a grandfather of 11 and an Arab-American, pointed out that private Christian schools in Atlanta are having white children apologizing to black kids. “Apologizing for what?” he asked. “They are innocent; they haven’t done anything,” he said. “It’s crazy; it’s just going insane.”

READ: Youssef on “Hope for the present crisis”

Ultimately, Youssef believes that pastors are to blame for leading their congregations away from biblical truth for the sake of popularity.

“I’ve always believed, as goes the pulpit, so goes the pew,” he said. “As goes the pew, so goes the culture. As a pastor, I put the full blame on us, right in our laps, because we want to be liked, loved and followed on social media by millions of people. Pastors are the culprits. We need to be about Jesus, not about being liked, because that is deadly as far as the gospel of Jesus Christ is concerned. Young pastors must realize that this is a deception. It’s very subtle and very clever, but it’s a deception nonetheless.”

Ellie Krasne, with the Heritage Foundation, agrees and says even coming out against Critical Race Theory makes you a racist in the eyes of the left.

“If you disagree with that philosophical framework,” Krasne writes on Heritage.org, “then you are ipso facto against fighting racism or deny that racism even exists. And if you push back on the use of terms such as ‘power structure’ or ‘systemic racism,’ you are likewise accused.”

Krasne says it destroys conversations about race. “That’s particularly damaging on two levels,” she says. “First, it precludes any meaningful conversation about racism and race. Second, it creates a chasm between two presumably well-meaning people who most likely agree racism is bad, but disagree on the best way to address it.”

She also says that it limits our ability to fight true racism. “Our fight against prejudice is being done through what is perhaps the worst tyranny of all; namely, the tyranny over the mind,” she writes. “It categorizes people based on race and gender, and assumes that people have (or don’t have) abilities based on those categories. It leaves no room for meaningful discourse.”

Says, Krasne, “If we want to fight prejudice, then let’s shape the conversation around our better angels; namely, freedom, the inherent dignity of every single person, truth, and the good.”

Youssef has written extensively on faith and culture and how the “woke” environment has derailed reasonable conversation.

He recently published “Hope for This Present Crisis: The Seven-Step Path to Restoring a World Gone Mad,” in which he provides “a diagnosis of the insanity of the current culture and a seven-step prescription for restoring sanity to a world gone mad.”