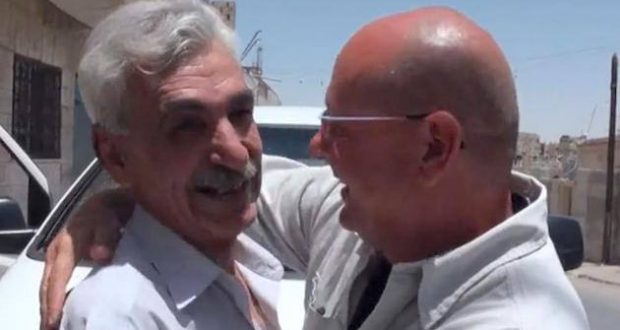 What happens when an Israeli soldier meets his former Palestinian captor?

When former Israeli soldier Ephraim Talabi crossed the border from Israel into Jordan, he didn’t know what to expect. However, one thing was certain – he would do everything he could to find the man who held him captive 36 years ago.

Ephraim Talabi and Mohammed Amin a-Sati fought on different sides of the same war – the 1982 war between Israel and Lebanon.

After facing repeated violent attacks from the Palestinian Liberation Organization, Talabi, along with many other Israeli soldiers, invaded the Southern Lebanese border.  Eventually he was captured by Palestinian forces and held hostage for 10 days.

The Fatah man responsible for watching him in captivity was Mohammed Amin a-Sati.

Instead of being cruel, Talabi told Hadashot TV that a-Sati “treated me like a human being” even though he was his enemy.

“When there was water, he’d bring it to me, clean me. He always asked how I was doing,” he shared.

Israeli Defense Forces eventually found and freed Talabi, but the roles were suddenly reversed when they then imprisoned a-Sati.

Thirty-six years later, Talabi searched high and low hoping he’d find the soldier –the man– who treated him so well in enemy territory.

“The truth is, this is the first time I’m in an Arab country after Lebanon. There’s a tension. Who am I going to meet after so many years?” Talabi wondered out loud as he entered a-Sati’s city.

When the former soldiers saw each other, they embraced and reflected on the war they shared so many decades ago.

“This is what brought me back to sanity, to my real life — the fact that you treated me like a human being,” Talabi told a-Sati.

When asked by the television network’s reporter why he did not kill the Israeli soldier, a-Sati’s answer was simple.

“Kill him while he’s prisoner?” a-Sati asked. “I’d kill myself first. That’s not up for discussion.”

He told Hadashot TV that Ephraim returned kindness when he was eventually imprisoned by the IDF.

“What Ephraim did for me was greater than what I did for him. He was wounded in his left arm. When he saw me there handcuffed lying prostrate on the ground, he picked up my head with his one working hand and put it on his knee. He asked me quietly, ‘What do you need?’ I said, ‘A cigarette, that’s all.’ He gave me a cigarette,” a-Sati shared.

A-Sati also explained he was treated like an outcast and accused of collaborating with Israel. He never married and never had children.

Despite this, the men were happy to see each other once again.

Talabi told the network as he left Jordan, “I feel I came full circle.” 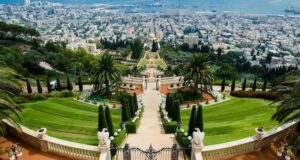 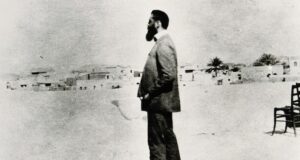 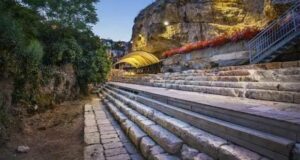 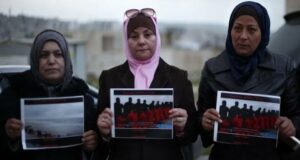 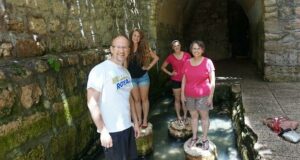