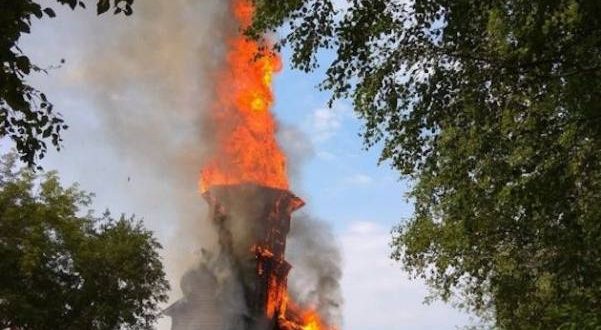 The historic church was built by Russia's Catherine the Great in the mid 1700s.

A teenage ‘Satanist’ has been arrested after he confessed to setting fire to one of Russia’s most historic churches. The wooden church was built in 1774 by Catherine the Great and burned down in a raging inferno last week. 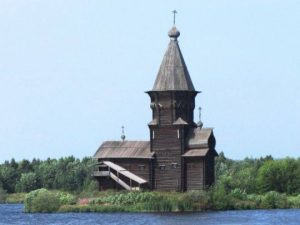 Russian cable news has named the teen, 15-year-old high school student Ignat Sharapov, citing law enforcement sources. They showed his satanic ‘temple’ in a disused poultry farm building, daubed in devil-worshipping signs and slogans. His cousin Ilya Kornilov told told a local TV station, ‘He believed in Satan. He was into pentagrams, and he has a hall of evil spirits.’

Police said the young man’s social media is full of Satanist signs and images, and that he admitted starting the fire by dousing it in gasoline then igniting its dry timber.

As for the young arsonist, a law enforcement source stated, “He classifies himself as a Satanist. Allegedly, he just did not like the church.”

A witness to the inferno shared the teen’s reaction after Sharopov was arrested by police.

‘He was a Satanist, dressed in black. And when he was detained by police, he laughed.’ Recently, he was seen cutting the heads off hens “just out of interest”.

Earlier, the boy allegedly ate breakfast and told his relatives he was going to destroy the church.

The boy’s friend said he met him later that day and said he left after reading something on his tablet. “His expression changed. He got up and said: ‘I’m going to burn down the church.’”

The unnamed church caretaker said the dry timber caught like a candle. Firefighters rushed to the scene of the famous church but were unable to extinguish the flames which destroyed the bell tower in a few minutes and the entire structure in two hours.

According to police the boy fled the scene and was apprehended after his grandmother called the Russian equivalent of 911 to report the fire.

Sharapov reportedly posted just weeks before on social media a picture of a church that had burned down in Norway.

An expert said it would cost $1,300,000 to reconstruct the 138ft church on the shore of Lake Onega in Kondopoga, north-west Russia.

Previous: What happens when an Israeli soldier meets his former Palestinian captor?
Next: LIFE LESSONS FROM A LITTLE ONE – “Knowing Him” 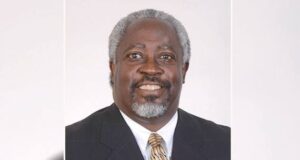