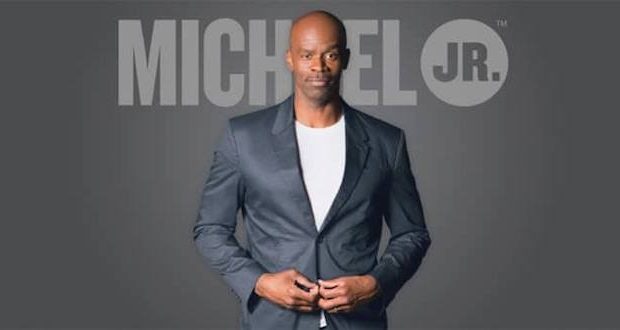 Darren Turner is a husband, father and seminary graduate who feels called by God to be a military chaplain.

His wife, Heather, senses a calling to military life, too, and so they settle at Fort Stewart, Ga., in 2007, assuming life will be easy for a few months or even years until he is deployed.

But life rarely goes as planned. Darren gets called to Iraq for a 15-month tour, leaving Heather to take care for three young children while Darren serves the spiritual needs of soldiers in harm’s way. Young and perhaps naïve, they are confident they can keep their marriage strong with video chats, letters and an occasional phone call.

Soon, though, a crack develops in their relationship, and it only worsens when Darren returns home as a changed man. Instead of playing with the children, he now sits alone outside, contemplating the horrors of war and the friends he lost. The patient and loving person Heather once knew has been replaced with someone who is uncaring, short-tempered and argumentative.

Finally, after one frightening episode in front of the kids, he is asked to move out … perhaps for good. Can their marriage be salvaged?

The faith-based movie Indivisible (PG-13) opens in theaters Oct. 26, telling the true-life story of a military couple who had to fight to save their marriage due to the stresses of war. It stars Justin Bruening (Grey’s Anatomy) as Darren and Sarah Drew (Grey’s Anatomy, Mom’s Night Out) as Heather, and also features Madeline Carroll (I Can Only Imagine) as a military wife. 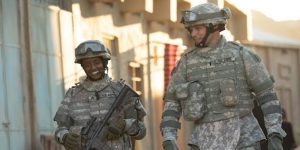 An embargo prevents me from disclosing too much more about the movie, but I can say this: Indivisible does a nice job portraying the stresses of military service on a family – and the determination and faith that is needed to keep it together. It’s a film that has positive messages about forgiveness and reconciliation for military and non-military families.

The movie is rated PG-13 for some thematic material and war violence, and might not be appropriate for small children.

By Michael Foust | Michael Foust is the Metro Voice movie and streaming reviewer and is now nationally syndicated to other Christian pubicaitons.