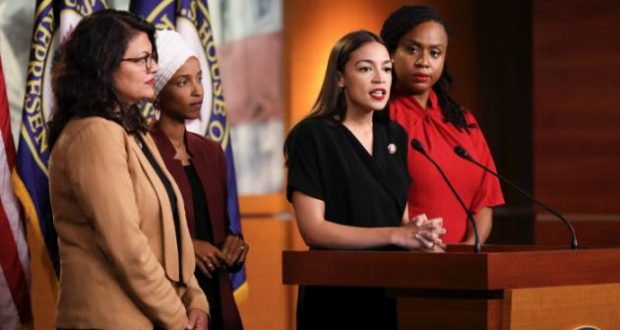 Rep. Alexandria Ocasio-Cortez (D-N.Y.) has been criticized after she called for the elimination of the electoral college while claiming the system is a “scam” that undermines the “voters of color.”

The freshman congresswoman made her comments in an Instagram story earlier this week. The video started with her driving along a barren highway while joking that there were “many votes here.”

“Very efficient way to choose leadership of the country. I mean I can’t think of any other way, can you?” she continued.

READ: Why the electoral college matters

Her video then displays a report from the New York Magazine titled, “Here’s Every Defense of the Electoral College — and Why They’re All Wrong,” which attempts to lay out the flaws of arguments for the electoral college.

While referring to the article, Ocasio-Cortez made a strange claim that the electoral college favors votes from white Americans over those from people of color.

“Due to severe racial disparities in certain states, the Electoral College effectively weighs white voters over voters of color, as opposed to a ‘one person, one vote’ system where all our votes are counted equally,” she wrote. 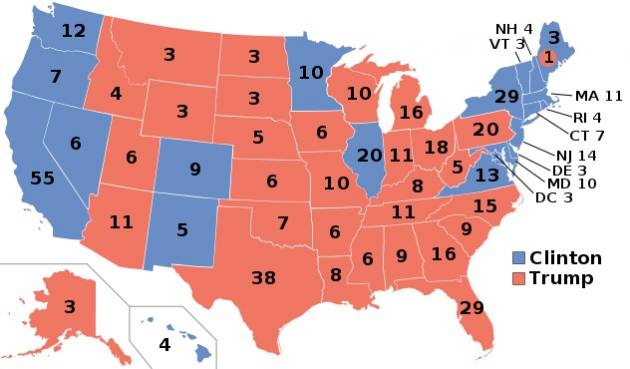 She then went on to criticize the argument that eliminating the electoral college would give larger states more power.

“Could you image if we had this kind democracy-altering ‘fairness’ provision for literally any other group? If we weighed, for example, black and indigenous voters more because of unfairness?” she wrote.

Ocasio-Cortez ended her arguments with: “Facts are facts America. The electoral college has to go.”

Responding to the freshman Congresswoman’s claim, many prominent figures and political pundits took to social media to point out the defects of the Democratic lawmaker’s arguments.

“AOC scoffs at Middle America, our founding, and the Electoral College. They would dictate our lives from their Ivory luxury apartments,” Republican National Committee spokesperson Elizabeth Harrington wrote.

Republican National Committee’s Chief of Staff Richard Walters shared similar views with Harrington pointing out that, “The purpose of the Electoral College is to ensure all Americans have their voices heard. It’s absurd for AOC to want only the voices of the elite cities to be represented. ‘Flyover country’ matters just as much, even if that doesn’t fit AOC’s and the Democrats’ narrative.”

“Dear @AOC, Do you really think Middle America will appreciate you mocking their rural life & the electoral college? It’s the only thing protecting them from being controlled by you & a few far left megacities who can’t keep poop and rats off their streets,” he wrote.

Rep. Joni Ernst (R-Iowa) also weighed in on Ocasio-Cortez’s comments pointing out that her suggestion would “silence our voices” in states like Iowa.

“Actually @AOC, eliminating the Electoral College would silence our voices here in Iowa and in many other states across the country. This is just more evidence of how out of touch the Democrats have become,” Ernst wrote.

Meanwhile, former Gov. Mike Huckabee suggested that Ocasio-Cortez should re-educate herself about the electoral college before pushing for its removal.

“The great sage, AOC, apparently didn’t take Civics so she wants to get rid of the Electoral College. The college we need to close is the one who gave her a degree! She won’t watch this, but hope you will. Electoral College is good for Dems and GOP,” he wrote.

Ocasio-Cortez is not the only Democrat to call for the elimination of the system that has worked well for America for over two centuries. Many other 2020 Democrats have also called for it to be abolished, such as Beto O’Rourke and Sen. Elizabeth Warren (D-Mass.).

The Electoral College is a process that the United States uses to elect its president and is embodied in the U.S. Constitution in the 12th Amendment.

Hans von Spakovsky, a former member of the Federal Election Commission, said that the Electoral system was devised at America’s founding to balance the competing interests of large and small states, and to temper the “tyranny of the majority.”

“It prevents candidates from winning an election by focusing only on high-population urban centers (the big cities), ignoring smaller states and the more rural areas of the country — the places that progressives and media elites consider flyover country,” he said during an interview. 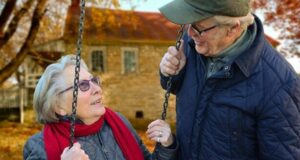 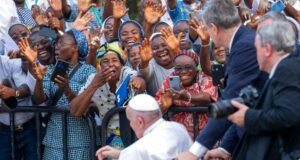