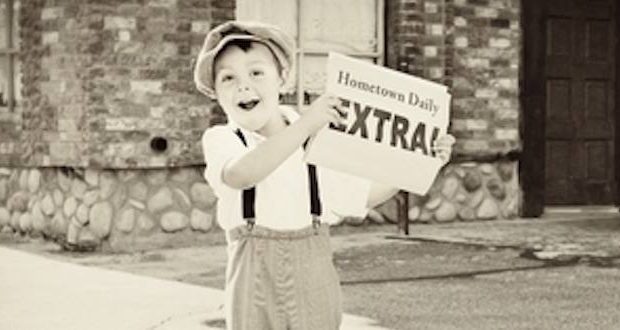 Noncitizen immigrants in the United States accounted for a whopping 64 percent of all federal arrests in 2018. That’s according to new data released on Aug. 22 by the Justice Department. The surge was driven largely by immigration-crime arrests, which have soared to the highest level in at least two decades.

Federal authorities conducted 108,667 arrests for immigration crimes in 2018, up more than five times from the 20,942 arrests in 1998. Immigration arrests accounted for 95 percent of the total increase in the number of federal arrests over the past 20 years, the data shows.

READ: The full story on the data

Just as news comes this week that lending institutions again sell mortgages to high-risk borrowers–in a repeat of what led to the 2008 crash–the Feds are meeting on economic policy.  Federal Reserve officials will be joined by academic economists and central bankers from around the world at a resort near Jackson Hole, Wyo., Friday and Saturday for the Kansas City Fed’s annual economic symposium. The theme of this year’s conference, “Challenges for Monetary Policy,” highlights how central banks have diverged since the 2008 global financial crisis. Fed Chairman Jerome Powell is set to speak today at 10 a.m. EDT.

G7 to meet with Trump pushing for change

The Group of Seven leaders’ summit, opening Saturday at the French resort of Biarritz, will likely be another opportunity for the US to force world powers to hold the line against aggressive Chinese, Iranian and Russian economic and political policies. Divisions over a wide range of issues, including Iran’s nuclear program and the U.S.-China trade war, stem from disagreements about the system of global trade and multilateral cooperation that emerged after World War II. President Trump continues to push its allies to take up more responsibility as Americans grow increasingly weary of the economic cost of supporting other wealthy nations.

An end to robo calls?

Large telecom companies and attorneys general from every state unveiled an agreement to combat illegal robocalls. The carriers have pledged to work to prevent such calls on their networks and to cooperate with state law enforcement investigating the robocalls’ origins.

The companies promised to provide customers with free call-blocking technology, investigate and trace illegal calls, and confirm the identity of their commercial customers.

AT&T, Verizon, T-Mobile US, Sprint, CenturyLink and seven other large carriers are participating in the effort. Smaller companies—who are said to be significant conduits for illegal calls — haven’t signed on.

Chinese hacker groups are targeting U.S. cancer research institutes as the regime looks to solve the problem of increasing cancer deaths in the country, according to a report released on Aug. 21.

In recent years, Chinese hackers linked to the regime have attacked organizations involved in cancer research on multiple occasions, according to the report by California-based cybersecurity firm FireEye.

The cyberattacks, the report stated, likely flow from the regime’s desire to find a cure for the disease — the country’s No. 1 killer — and, in turn, stave off its attendant social costs.