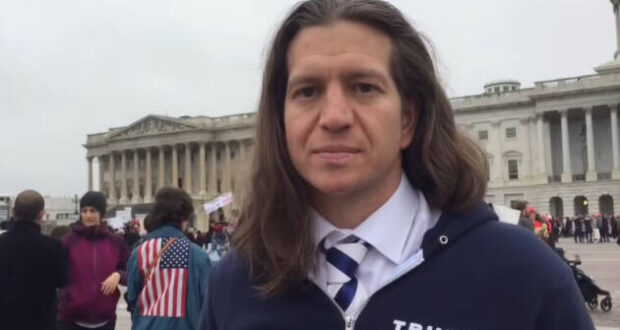 The protests have taken another life after a Nebraska bar owner who shot an alleged looter who attacked him during rioting committed suicide on Sunday.

Jake Gardner fatally shot James Scurlock, 22, on May 30, after Scurlock reportedly attacked him outside Gardner’s pub. Gardner had an expired conceal-carry permit.

Scurlock had a serious criminal record and when he was just 17 and a runaway in Virginia, was sentenced to 3-5 years in prison for a 2014 burglary and served 296 days before being released. According to court records, he and three others broke into a Norfolk home in December 2014 and demanded drugs and money from the residents of the home at gunpoint. He was charged with robbery and use of a firearm to commit a felony. The case was tried in adult court. He was released from the Nebraska Department of Corrections on Aug. 12, 2016. He had been there since Sept. 22, 2015.

Douglas County Attorney Don Kleine found Gardner’s actions “justified,” telling reporters the next week that it was a clear case of self-defense.

But a special prosecutor appointed by a county judge convened a grand jury, which returned an indictment against Gardner last week. 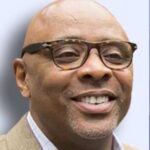 “It’s almost a slam dunk,” special prosecutor Frederick Franklin said at a press conference announcing the indictment, citing evidence including video footage and witness statements. Franklin is a Democrat. The sitting prosecutor had declined to hear the case saying it appeared no crime was committed.

Gardner was on his way to Omaha to face the charges for shooting the looter when he died “at his own hand,” his attorneys said.

Hillsboro, Oregon police officials confirmed on Sunday that Gardner’s body was found at 12:20 p.m. outside of a medical clinic in Portland, Oregon.

“The cause of death is under investigation, but officers are not seeking any suspects and there is no danger to the community,” they wrote in a statement.

Stu Dornan, one of Gardner’s attorneys, told reporters at a press conference that his client was a veteran who served two tours in Iraq and suffered from post-traumatic stress disorder.

“He told us that he felt that he was in the war zone that night outside of his bar, with the looting, violence, the tear gas, and the confusion,” Dornan said, calling what unfolded “a clear case of self-defense.”

The grand jury indictment came as a shock to Gardner, his family, lawyers, and others, Dornan said.

Gardner was receiving death threats and feared for his safety as Black Lives Matter and Antifa apparently used his name and targeted him in later protests.

“I can tell you that Jake was worried that he was going to get shot on way here, that some of those folks that gave him the death threats on his phone—and how they got his phone number, I don’t know—would in fact carry through with them,” Tom Monaghan, another lawyer said.