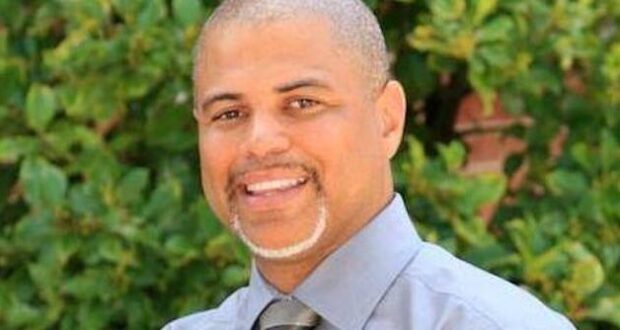 The Republican Party in Johnson County, Kansas has a new public image after a surprise ending to a vote for party chair and other board positions. It has huge implications for the vitality of the party and the November election itself.

After the vote on Sept. 15, the party is now in the hands of two capable and outspoken conservatives that reflect the growing demographic diversity in the county. A black Hispanic immigrant from Panama and a Cuban exile will now take the reigns.

It was a long time coming and some feared that assertive conservative leadership would never return.

After the debacle for Johnson County Republicans in 2018, one would have thought that local Republicans would quickly get their act together. They didn’t. Under lackadaisical leadership from the top, one dedicated activist after another resigned, mostly out of frustration, until the remaining officers mirrored the chair.

Previously, some candidates had aligned themselves more with the Democrats in their districts rather than work with conservatives in their own party. 2018 changed that. Republicans of all stripes lost their races. Only one statewide Republican won a majority in the district and even liberal Republicans like Melissa Rooker lost to Democrats. Shortly afterward three “Republicans,” all women, realigned their party affiliation to match their ideology.

Fortunately, with the election of new officers, precinct committee people appeared to recognize the changing political and demographic structure of the county last week. During their reorganization meeting they picked individual leaders at the top of the party who could potentially change the direction of the party instead of the traditional method of selecting a slate of officers based on ideological uniformity.

In the race for Chair, Fabian Shepard, a black Hispanic immigrant from Panama defeated Sue Huff 135 – 131. Shepard was not part of a slate. Since the chair and vice-chair of the party have to be of a different gender (Republicans still only recognize two), that meant that Huff’s choice for vice-chair was also eliminated from consideration. Instead, Marisel Walston, a Cuban exile, ran and was elected to be the party’s vice-chair. 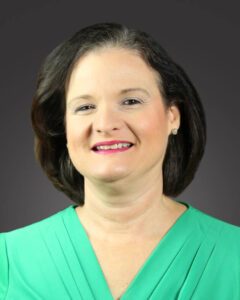 Unlike the Democrats, whose choice of Sharice Davids was based solely on her intersectionality score, both Shepard and Walston have lengthy resumes of success in business, party activism and community service and were chosen based on those merits. Shepard, for instance, mentors inner city youth in both Wyandotte County and Kansas City, Missouri while Walston serves on the Johnson County Public Arts Commission and the county’s Reappraisal Advisory Committee.

Shepard, who eschews identity politics, noted that, “This election should dispel the patently false allegation of this being a party of bigots, who lack compassion. If that were the case, Kansas wouldn’t have a Third congressional District Chairwoman who is Puerto Rican and an openly gay party chairman in Wichita and Sedgwick County.”

Both Walston and Shepard are experienced at networking across cultural and political backgrounds and so it is not surprising that party unity would be a central goal of theirs. According to Shepard, “We intend to work across the factions within the county party, in hope of realizing our goal of a unified entity.” That statement was mirrored independently by Walston who indicated that she wants “to keep the Republican Party strong by creating a welcoming atmosphere for all Republicans.”

That strategy already seems to be yielding results.

Margie Robinow, Chair of the Heartland Republican Jewish Coalition supports the change. “Fabian Shepard has been a strong supporter of Israel and a fighter against anti-Semitism as evidenced by his connection and support for the Heartland Republican Jewish Coalition, AIPAC and his attendance at numerous Pro Israel events,” Robinow told Metro Voice. “I look forward to a strong working relationship in the ‘big tent’ of the Johnson County Republican Party.”

Party activists say Johnson County Republicans need to internalize the lessons of 2018 if they are not to be repeated. The days when one faction could win without the other, or by aligning themselves with Democrat who no longer want their company, are over.

What 2018 should have taught them is that if the county is not to go irreversibly blue, Republicans of all stripes must learn to either swim together, or they will sink together.