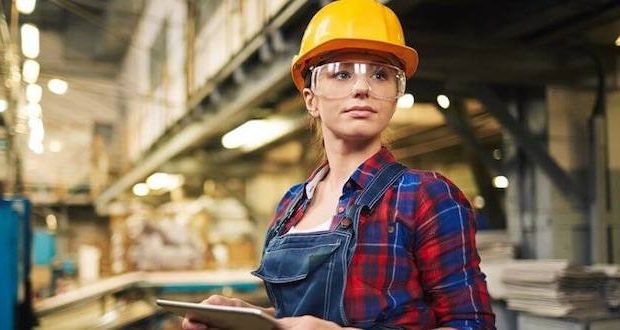 Economists blown away: Manufacturing expands at fastest rate since 2018

Economist expectations were blown away in August with U.S. manufacturing levels accelerating at close to a two-year high. The encouraging data was released by the Institute for Supply Management (ISM) and coincided with the stocks reaching a record high, having regained all losses incurred during the Covid pandemic.

A PMI reading above 50 points indicates an expansion in the manufacturing sector, which makes up 11 percent of the U.S. economy. A poll of economists had forecast a more modest increase.

According to ISM Chair Timothy Fiore, the August data also “indicates expansion in the overall economy for the fourth month in a row after a contraction in April, which ended a period of 131 consecutive months of growth.” A PMI reading above 42.8 generally indicates economic expansion.

READ: As economy roars back, Democrats worry about November

The federal government’s employment report is due out on Friday, and the Reuters survey of economists is expected to show that around 1.4 million jobs were created in August after the addition of 1.76 million in July.