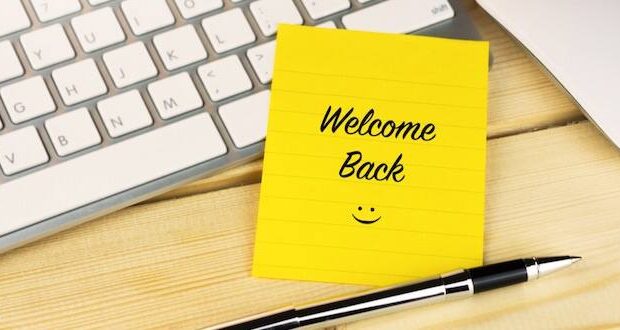 Americans are famous for their optimism. What does that foretell for the economy and the 2020 election as the nation opens back up?

The New York Times recently ran a piece declaring that a pandemic can end “not because a disease has been vanquished but because people grow tired of panic mode and learn to live with a disease.” According to the article, that’s what history tells us, and that seems to be where we are now.

People in the Northeast are celebrating the arrival of summer weather by meeting up outside bars at happy hour and streaming to local beaches. Families are gathering in back yards to cook outside while their kids play with garden hoses. The relief is palpable.

People in other states that have lifted lockdown regulations are venturing out to restaurants and back to work, happy to be free. Yes, we still have to protect the vulnerable and be careful, but increasingly, people seem ready to challenge this virus and get on with their lives. What joy.

Things not as bad as the media reports

This is great news for the economy and our well-being. The lift in spirits was confirmed recently by the latest University of Michigan consumer sentiment reading, which came in better than expected. The index rose to 73.7 in May, up from 71.8 in April and well above the Dow Jones very pessimistic estimate of 65.  Moreover, the index of current economic conditions soared to 83 from 74.3. That’s remarkable!

Undoubtedly some of the gain reflected the dispersal of CARES checks, but it also likely reflected the reawakening of activity. Nothing could be more important. It is confidence that drives spending, which in turn drives growth.

Rising optimism and a snapback in the economy are also essential to President Trump’s reelection hopes. He was set to campaign on booming job creation and rising incomes when the virus upended our society and threw millions out of work, all in the space of just a few months.

Coronavirus, Joe Biden and the Economy

Democrats have seemingly fastened onto the crippled economy and massive unemployment, hoping the collapse would unseat the president. Campaign junkies on the Left have been busily writing the incumbent’s political obituary, confident the coronavirus will bring him down. Jennifer Rubin at the Washington Post recently published a piece titled “Trump’s damage is already done. He may not be able to save himself.” 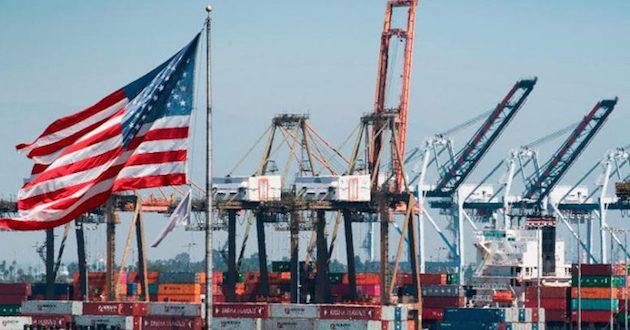 As a result, presumptive Democrat nominee Joe Biden has focused on making the 2020 election a referendum on President Trump. He and his media allies are convinced that voters will punish the president for our nation’s 80,000-plus COVID-19 deaths, the horrific economic costs of the shut-down and also, well, for being Trump. Are they right?

No. A few data points suggest the Democrats are barking up the wrong tree. First, the latest Gallup poll puts Trump’s approval rating at 49 percent, matching the highest level recorded during his time in office. At this same point in his presidency, Barack Obama stood at just 47 percent approval.

Republican Mike Garcia flipped a Democrat-held seat in California’s purple 25th District, an area north of Los Angeles, defeating State Assemblywoman Christy Smith. The race was to fill a seat left vacant by the resignation of Katie Hill; the election for the full term will be held in November.

It was the first time since 1998 that a Republican had taken back a California seat held by Democrats. Though historically a GOP stronghold, the suburban area now hosts 6 percent more registered Democrats than Republicans; Hillary Clinton won the district by seven points. Clinton, Obama and other Dem notables came out to support Smith, to no avail.

Garcia not only scored what the New York Times described as a “significant win,” but he chalked up a 12-point margin of victory. He ran on lower taxes and “Sacramento dysfunction.” He also ran on supporting Donald Trump.

In another special election, Tom Tiffany, a Republican Wisconsin state senator backed by Trump, won a U.S. House seat left vacant by the retirement of Sean Duffy. Tiffany won by a resounding 14 points.

Six months until the election

It’s nearly six months to the election, and a lot can and will change. But if Democrats expect Joe Biden to glide into office on a wave of misery, or if they think Trump is going to be flayed for his management of the virus, they may be in for a surprise. By November, voters may have decided COVID-19 is over, even as it continues to move through the population.

Also, by the fall, the candidates will have reemerged from their coronavirus lockdown. That will be a plus for Trump, who will surely work out some way to host his best and most effective outreach to voters – those huge rallies where he is at his most relaxed and persuasive.

And Biden will finally have to face the rigors and exposure of the campaign trail. He will no longer be able to hide behind teleprompters or have his wife Jill hosting virtual events in his place. The former vice president will have to make his case to the American people, and it will have to be more than just slamming Trump.

President Trump will argue he is the best person to rebuild our shattered economy, and to take on China. That is Trump’s strong suit; a recent CNN poll showed voters trust the president over Biden on managing the economy 54 percent to 42 percent.

We’re still waiting to hear what Joe Biden wants to do for the country.

–Liz Peek a former columnist for the Fiscal Times, writes for The Hill and contributes frequently to Fox News, the New York Sun and other publications. For more visit LizPeek.com. Follow her on Twitter @LizPeek. 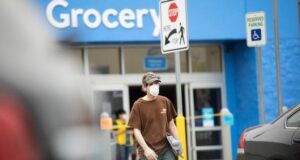