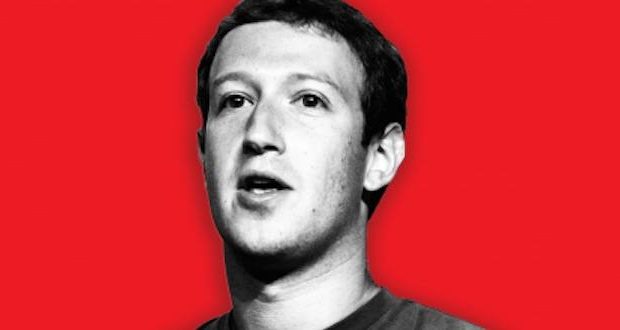 In a bi-partisan move, Missouri Senator Josh Hawley has been joined by Democrat Senators Mark Warner and Richard Blumenthal in developing legislation designed to protect user privacy, their data and increase competition among big tech companies.

The bill, titled  “Augmenting Compatibility and Competition by Enabling Service Switching (ACCESS) Act,” will force social media platforms to make user data portable, giving consumers the power to transfer their data — like friends lists and profile information — across platforms with a simple tool, as well as let third parties update and manage account and privacy settings.

In a statement, Hawley said the biggest concern is giving power and control back to the users. “Your data is your property. Period. Consumers should have the flexibility to choose new online platforms without artificial barriers to entry,” Hawley said. “This bill creates long-overdue requirements that will boost competition and give consumers the power to move their data from one service to another.”

Warner, who partnered with Hawley earlier this year to propose the DASHBOARD and Do Not Track acts, explained the bill in the context of cell phone numbers, saying individuals should have the same level of control over their social media data.

“As a former cell phone guy, I saw what a game-changer number portability was for that industry. By making it easier for social media users to easily move their data or to continue to communicate with their friends after switching platforms, startups will be able to compete on equal terms with the biggest social media companies,” he stated.

In September, when the two met, Hawley said Zuckerberg refused to sell Instagram and WhatsApp to break up Facebook’s market share. But in a March op-ed in The Washington Post, Zuckerberg argued in favor of data transfer. “Regulation should guarantee the principle of data portability,” Zuckerberg wrote. “This is important for the Internet — and for creating services people want.”

Previous: Patrick Mahomes: ‘God was watching over me’ during knee injury
Next: Sen. Elizabeth Warren would punish Israel by withholding aid