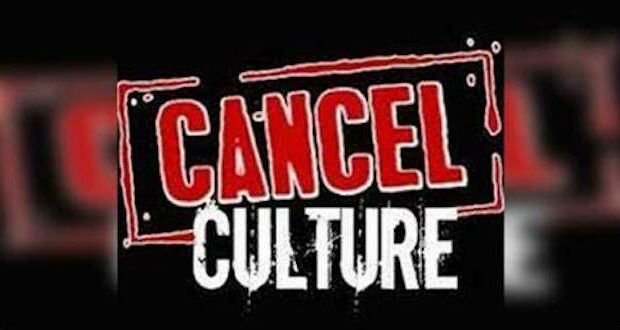 Americans believe cancel culture poses “a threat to our freedom” according to a new poll by Harvard CAPS-Harris.

Two in three of all respondents, (sixty-four percent), answered yes when asked “Do you think there is a growing cancel culture that is a threat to our freedom or not?”

When broken down along ideological lines, 80% of Republican participants said cancel culture poses “a threat” to freedom, while even one in two Democrats (48 percent), agreed. Sixty-four percent of independents agreed it’s a “threat to our freedom.”

In a sign that the fear runs across many segments of society, there was little difference between rural, suburban and urban responses.  A full sixty-two percent of those who live in urban areas agreed it’s “a threat” to freedom and 67% of rural dwellers said the same. Sixty-five percent of suburbanites described cancel culture similarly.

The Cambridge Dictionary defines cancel culture as “a way of behaving in a society or group, especially on social media, in which it is common to completely reject and stop supporting someone because they have said or done something that offends you.”

“Americans are showing increased and substantial concern about the growth of cancel culture,” said Mark Penn, director of the Harvard CAPS-Harris poll. “Tech companies beware that the public sees them acting out of bias tilted toward the Democrats and voters are calling for new regulations to ensure fairness and openness.”

“Amazon, in particular, still has a strong image compared to Facebook and Twitter, but that image may start to erode if they expand the banning of books on their platform.”

In a similar situation, Target removed journalist Abigail Shrier’s book, “Irreversible Damage: The Transgender Craze Seducing Our Daughters,” from its online platform. The book had been previously removed (and replaced) after one critic on Twitter described it as “transphobic.”

Twitter has taken action against individuals and organizations that have used their accounts to point out basic facts about the immutability of one’s sex as either male or female.

“Is this really who we want to become?” Maher asked. “A society of phony, clenched [expletive] avatars walking on eggshells, always looking over your shoulder about getting ratted out for something that actually has nothing to do with your character or morals?”

“Think about everything you’ve ever texted, emailed, searched for, tweeted, blogged, or said in passing,” he continued. “Or now even just witnessed: ‘Someone had a Confederate flag in their dorm room in 1990, and you didn’t do anything?’ ‘You laughed at a Woody Allen movie?’”

Maher went on to blast leaders in San Francisco who — instead of focusing on figuring out how to reopen their classrooms amid the pandemic — have devoted a great deal of time to removing the names of George Washington and Abraham Lincoln, among others, from their school buildings, arguing the two former presidents, one of whom is the Great Emancipator, are “racists.”

“The land of Lincoln might cancel Lincoln,” quipped Maher.