Home / Faith / The Easter fire of St. Patrick that led to Ireland’s conversion 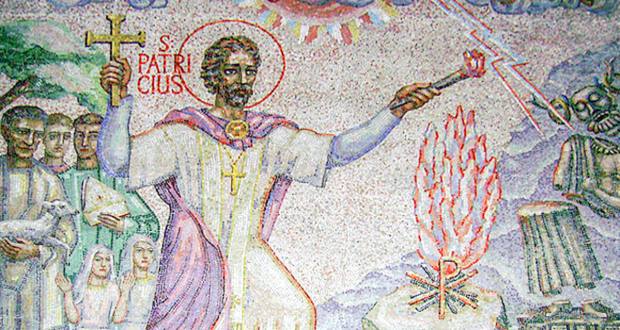 The Easter fire of St. Patrick that led to Ireland’s conversion

Not long after St. Patrick returned to Ireland to preach the Gospel to the pagan population, he made preparations for the celebration of Easter. It was customary for Christians to light a bonfire at the Easter Vigil (in honor of Jesus, the “light of the world”) and so St. Patrick set up his fire to be quite large and visible for miles around.

The local druids were furious, as it was a tradition in the region on the very same night that no one could light a fire until the king’s fire was lit by the druid priests. Death was the penalty for anyone who defied this law.

The druids informed the king that if this fire was not extinguished, the person who lit it would rule over all of Ireland.

Enraged, the king got into his chariot and raced to the fire with many armed warriors, ready to slay the person behind it. Before reaching the saint, the king sent a few messengers to speak with St. Patrick. However, after listening to the words of St. Patrick, some of the messengers were converted to Christianity.

In other versions of the story, the messengers tried to extinguish the fire of St. Patrick, but were unable to do so. They believed it was some sort of superior magic and that St. Patrick was a powerful magician.

Eventually St. Patrick spoke directly to the king, and while the chieftain did not immediately convert to Christianity, he was so impressed with St. Patrick that he gave the missionary permission to preach the Gospel to the native population.

The “light of Christ” subsequently conquered the land of Ireland, and St. Patrick was able to convert an entire nation to the Gospel of Jesus Christ. 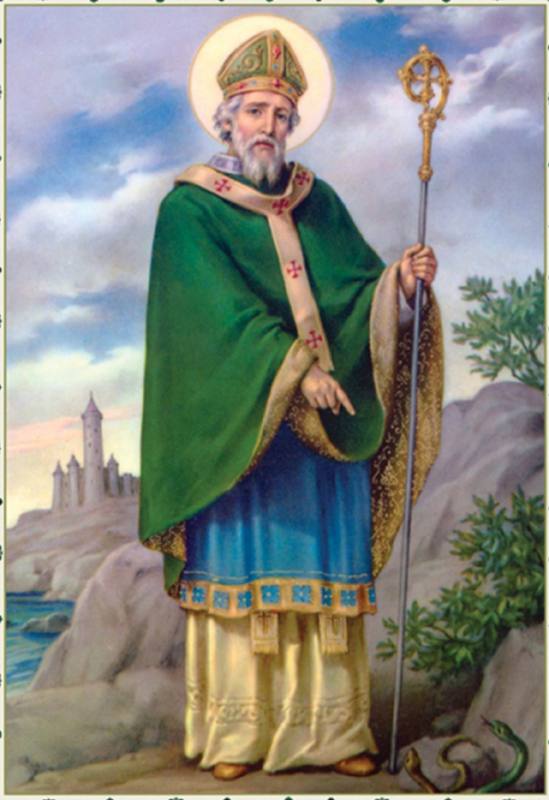 “If I have any worth, it is to live my life for God so as to teach these people’s; even though some of them still look down on me.” ~ St. Patrick of Ireland
St. Patrick is one of the most recognizable and well-know Catholic figures throughout the known world, especially within Christendom.

So What’s The Big Deal With St. Patrick?