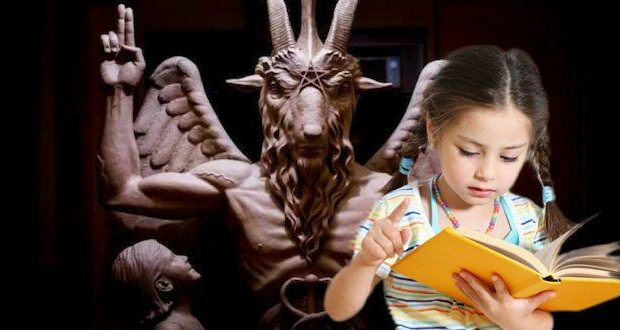 The Satanic Temple sues school district over denial of club

The Satanic Temple has filed a civil lawsuit against a Pennsylvania elementary school after the school turned down a request to form an after-school Satan Club.

The proposed club for Northern Elementary School in York, Pennsylvania, was voted down 8-1 at an April school board meeting.

Mathew Kezhaya, the general counsel for the Satanic Temple, told local ABC affiliate KTUL that the purpose of the suit is to determine whether the school board discriminated against the temple by allowing other after-school clubs but not a Satan Club. Kezhaya said the decision violates the First Amendment and its right to equal access to government property. 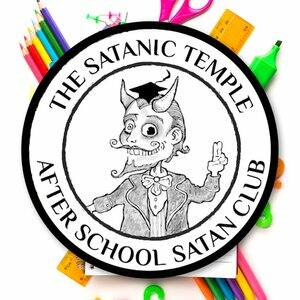 Logo for the proposed club.

The Satanic Temple’s website calls the After School Satan Club a program that “promotes self-directed education by supporting the intellectual and creative interests of students.” Officials at the Pennsylvania school said not using the word “Satan” in its name would improve the chances of the club being allowed, Kezhaya told KTUL.

“Proselytization is not our goal, and we’re not interested in converting children to Satanism,” the site says about the clubs. “After School Satan Clubs will focus on free inquiry and rationalism, the scientific basis for which we know what we know about the world around us.

“We prefer to give children an appreciation of the natural wonders surrounding them, not a fear of everlasting other-worldly horrors.”

Lucien Greaves, a spokesperson for the Satanic Temple, told Fox News, “I’m hoping that with our presence, people can see that good people can have different perspectives, sometimes on the same mythology, but do not mean any harm.”

He said the school does not have the right to deny Satan clubs the use of a public facility, and that doing so will result in “costly litigation that the community is going to have to pay for.”

Kezhaya said the lawsuit could take between 18 months and two years to complete.