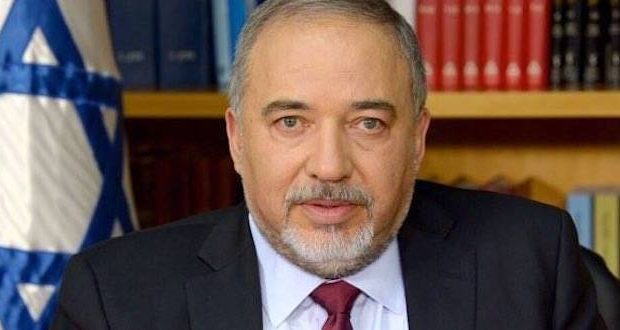 Unprecedented: Israel is headed towards a third election

Israel is on the verge of having its third election in less than nine months after Avigdor Lieberman refused to endorse a candidate for prime minister. Lieberman, who is the leader of the third-largest party, has now forced Israelis to endure another campaign cycle.

“One refused to accept President Reuven Rivlin’s compromise, the other refused to give up his right-wing, messianic bloc,” he told journalists at the Knesset.

“I left no stone unturned in my attempt to reach a unity government like we promised,” he added. “If we are dragged into elections, it will be because of a lack of leadership.”

Neither Netanyahu nor Gantz have the seats required to form a majority government in Israel’s 120-seat parliament. Support from Lieberman’s Yisrael Beiteinu party would have given one of them the seats needed to form a majority and become prime minister, but since Lieberman refuses to back either candidate Israel will be forced to the polls again.

Lieberman refuses to join a government with Netanyahu as long as Likud remains allied with the Ultra-orthodox parties, who are not Zionists and refuse to serve in the Israel Defense Forces. Lieberman also will not support a minority government led by Gantz with external backing from the largely anti-Israel Arab Joint List parties who have not declared their loyalty to Israel and whom observers fear would share Israeli secrets with the country’s enemies.

“We won’t join either a narrow majority government or a minority government…Whatever sort of government it is, it won’t survive,” Lieberman said, slamming what he says an “anti-Zionist coalition” between Arab and ultra-Orthodox parties.

Previous: Christmas store helps elderly to share in the giving spirit
Next: The Pilgrims and the truth about good immigration