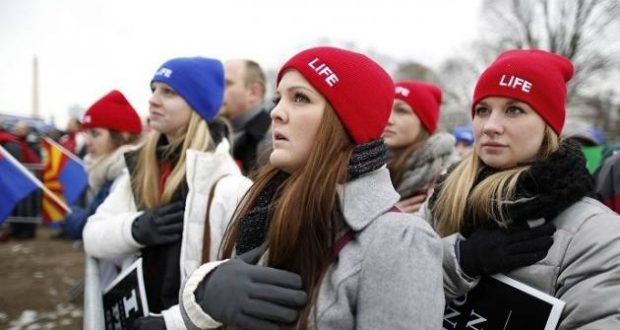 A new poll finds that, in spite of a pro-abortion message pushed in pop culture, most millennials support restrictions for abortion.

“Millennials have lived with the harsh realities of abortion all their lives and understand more than their parents’ generation that we must address the human rights issue of our day and make changes in defense of mothers and their preborn infants,” said Kristan Hawkins, president of Students for Life of America (SFLA). “Millennials may reject labels in general, but when it comes to the specifics of abortion policy, they are anti-abortion.”

The poll, conducted by pollster the polling company, inc./WomanTrend for SFLA’s Institute for Pro-Life Advancement, asked 18-34-year-olds during the first week of January about their attitudes toward Roe v. Wade and America’s current abortion policies.

The poll found that, while 56 percent of American millennials – now the largest voting bloc in the country – are political Independents, 65 percent want to vote on abortion policy, compared to only 16 percent who want abortion to remain in the hands of the courts, and 19 percent who are unsure.

According to the poll, 20 percent of millennials identify themselves as Republicans and an equal percentage as Democrats.

Of those surveyed, 70 percent support limits on abortion with 42 percent opposing abortion broadly and 28 percent supporting limits through specific policies like parental notification, restrictions on late-term abortions, and opposition to taxpayer funding of abortion.

Additionally, only seven percent of millennials polled supported abortion without any exceptions and funded by tax dollars – the position embraced by the Democrat Party.

“Our poll found that Millennials do not blindly support unlimited abortion paid for with their tax dollars, no matter what the popular culture says,” said Hawkins.

According to the poll, 41 percent of Millennials supported Roe’s reversal, with 33 percent opposed and 27 percent undecided. However, after being informed that Roe allows abortion throughout all nine months of pregnancy, 51 percent said they opposed the decision, and 54 percent opposed it when they were informed abortion could be used as a form of contraception or when a mother does not want a baby of a particular sex.

Regarding taxpayer funding for abortion, 45 percent of Millennials polled opposed it, with 33 percent supporting it, and 22 percent undecided.

While the poll showed males and females responded similarly to the survey’s questions about Roe, after learning more about the impact of Roe, women were more likely to be strongly opposed to it.

With about a third of abortions now induced by drugs like RU-486, 56 percent of Millennials surveyed opposed selling the abortion drugs online or dropping the requirement for a physical exam due to the potential risks to women.

Regarding Planned Parenthood, 41 percent of Millennials polled had an unfavorable reaction to the abortion vendor after learning about the organization’s political spending in the millions to elect pro-abortion candidates, as well as its more than $1 billion in income, about half of which is derived from American taxpayers.

In addition, 43 percent of those surveyed had an unfavorable reaction to Planned Parenthood when they examined the organization’s decline in basic healthcare services as seen in its own annual report.

In contrast, 48 percent of Millennials said they preferred taxpayer funds to go to Federally Qualified Health Centers (FQHCs) rather than Planned Parenthood, to which 17 percent would send tax monies. FQHCs outnumber Planned Parenthood facilities 20 to 1, and they provide more comprehensive health care without abortions.

Hawkins observed the poll shows Millennials are not motivated by labels.

“On the issue of abortion, labels like pro-life, pro-choice, access, health, or women’s rights often camouflage the true realities of the policies that today crisscross the country,” she said. “Especially as we talk with Millennials, who are often outside the political structure of Washington D.C., the anti-abortion movement must be clear on what we are advancing and its impact on mothers, the preborn and taxpayers.”

“And for those elected officials who want to engage in life-affirming legislation, Millennial voters are listening when you compassionately address the specifics of Life in law,” she added. 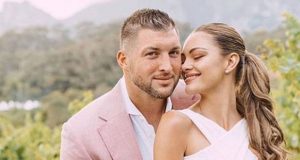 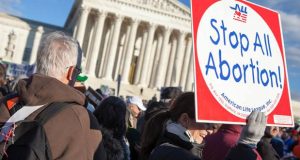 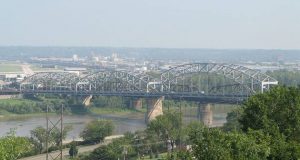 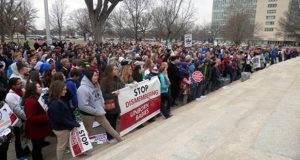 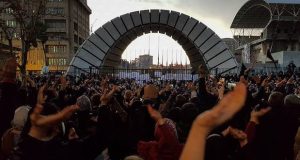