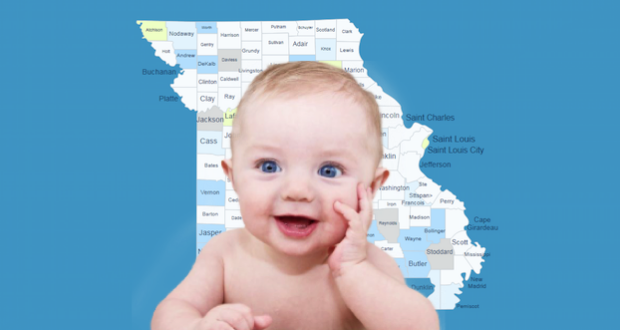 So-called “trigger laws” have gone into effect in several states with the U.S. Supreme Court overturning Roe v. Wade.  They are called trigger laws because they were designed to go into effect only if Roe was found unconstitutional. Missouri’s version – Right to Life of the Unborn Child Act – went into effect after Gov. Mike Parson signed a proclamation giving legal effect to activating it.

“Nothing in the text, history or tradition of the United States Constitution gave unelected federal judges authority to regulate abortion,” Parson said. “We are happy that the U.S. Supreme Court has corrected this error and returned power to the people and the states to make these decisions.

The court ruling states: “The Constitution does not confer a right to abortion; Roe and Casey are overruled; and the authority to regulate abortion is returned to the people and their elected representatives.”

“With Roe v. Wade overturned and statutory triggers provided in HB 126, we are issuing this proclamation to restore our state authority to regulate abortion and protect life. Thanks to decades of conservative leaders, Missouri has become one of the most pro-life states in the nation, and our administration has always fought for the life of every unborn child. Today, our efforts have produced what generations of Missourians have worked and prayed for: Today, we have won our fight to protect innocent life.”

The proclamation notifies the Missouri Revisor of Statutes of the effective date of Section 188.017 RSMo. The 2019 law passed by Missouri’s Republican legislature says “no abortion shall be performed or induced upon a woman, except in cases of medical emergency,” taking effect after the Supreme Court “has overruled, in whole or in part, Roe v. Wade.”

The Right to Life of the Unborn Child Act includes several provisions:

The Right to Life of the Unborn Child Act was included in HB 126 and contingent upon the U.S. Supreme Court overruling Roe v. Wade in whole or in part. Parson signed HB 126 in 2019. The Parson administration is coordinating with the state attorney general to quickly resolve any litigation against HB 126 before the courts that could threaten implementation of the law.

While signing his opinion, Missouri Attorney General Eric Schmitt called the court’s decision “a monumental day for the sanctity of life.”

“This opinion immediately restores Missouri’s deeply rooted history and proud tradition of respecting, protecting, and promoting the life of the unborn,” the attorney general wrote. “Missouri has been a national leader in the pro-life movement, and this leadership is reflected in its laws.”