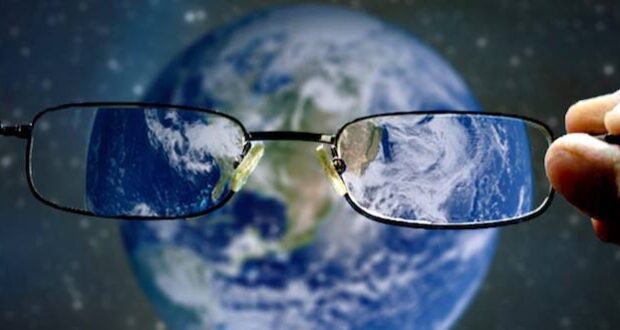 Being a Christian has a profound impact on a person’s worldview, a new survey found.

Ninety-eight percent of American adults who choose socialism over capitalism oppose a biblical worldview, according to the American Worldview Inventory 2020 conducted by the Cultural Research Center at Arizona Christian University and the Barna organization. By contrast, 83 percent of people who hold to a biblical worldview prefer capitalism instead of socialism, while 78 percent are “consistently conservative.”

Among people who uphold a biblical worldview:

READ: What’s the foundation of your worldview?

Regarding the Bible’s stance on abortion, 38 percent of Americans who reject a biblical worldview do not believe the Bible is unambiguous on the subject. Additionally, 26 percent prefer “a more liberal, expansive view of government.”

“The 2020 election is not about personalities, parties or even politics. It is an election to determine the dominant worldview in America,” survey author George Barna said. “Come November 3 we will know which worldview has won the hearts of Americans and will then determine the foundation for the nation’s values, lifestyles, and public policy for the near future.”

Len Munsil, president of Arizona Christian University,, echoed this sentiment, saying, “This study provides further evidence that we are in the midst of a war of worldviews. The biblical worldview that enabled our nation to achieve levels of peace, prosperity and justice unprecedented in human history is under assault by an ideology that devalues innocent life and threatens religious and economic liberty.”

Other findings of the survey include: