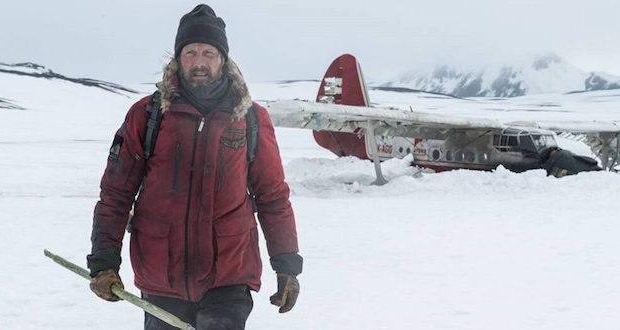 ‘Arctic’ is the best survival movie of all time

“Squeeze,” he tells her. That’s one of the only ways the man can communicate with this badly injured woman and make sure she’s still alive in the movie “Arctic”. He wraps her small hand around his fingers and tells her to squeeze, and when she does, he murmurs, “Good!” She’s still there. Still trying.

He’s still trying, too. After the woman’s rescue helicopter crashed in a blisteringly cold arctic storm, he’s tended to her terrible wounds and kept her alive. She and her dead partner were coming to rescue him following his own plane crash in the same icy tundra, after all. He owes it to her to do all he can. But with each passing day, she grows weaker.

“Squeeze,” he tells her after failing to get her to swallow a bit of nourishing fish. In that moment, he realizes he must take action if she is to survive.

The man has been enduring this frozen wasteland for what feels like months now. But if he’s going to save this woman, he’ll need to go for help. And so he begins stripping the wreckage of his plane of anything usable, then sets out on his icy, solitary journey toward a seasonal station some miles away. He can see it listed on the topographical map he found in the crashed helicopter. But he also takes note of the mountain range in between.

It will be grueling. He’ll have to drag the woman on a makeshift sled through snow-glutted mountain passes, pull her over sheer slopes, and keep her warm in the inevitable sub-zero snowstorms. But that’s his duty, his responsibility. And it’s all for the sake of this woman and what must be her family pictured in a small snapshot he found in the helicopter.

And so he presses on, enduring each bone-chilled step, each flesh-rending tumble, each patch of frostbitten of skin. It’s his job. And he’ll stay at it because that’s the right thing to do.

In an age in which moviegoing audiences are constantly consuming the latest blow-up-the-world superhero fare, it’s interesting to find yourself consumed by an hour-and-a-half of unrelenting superhuman actions of an altogether different stripe.

Director Joe Penna’s snowbound story of calamity and heroic survival is intense, immersive and emotionally exausting. It’s not that there’s never been anything like it before. Indeed, this intimate, death-denying tale feels familiar in many ways. Still, Arctic pulls you close with its economy and sparseness—the film containing, at most, perhaps three dozen words of dialogue—not to mention the brow-furrowing performance of actor Mads Mikkelsen.

“It’s OK. You’re not alone,” Mikkelson’s stoic Overgård whispers gently to the wounded stranger whose life he’s desperately trying to save. He doesn’t really believe they’ll make it, but he wants her to hang on tightly to any shred of hope. He wants her to keep breathing, to cling to the possibility of rejoining her family, the ones whose picture he’s pushed into her nearly lifeless gloved hand.

Overgård’s tireless personal sacrifice elevates this icy survival movie in almost spiritual ways, making it something special to behold. That doesn’t, however, make Arctic an easy movie to behold. From the opening scene to the closing credits, viewers witness one desperate, determined man’s constant push to withstand bitter, frostbitten elements. Those elements take a harsh, sometimes bloody and always painful-looking toll on the film’s hero.

My advice if you choose to take in this harrowing survivial tale? Wear a sweater, or bring a blanket. And if the sub-zero peril seems almost too much at times, grab the hand of a loved one sitting next you.

Previous: Recently released letters from Einstein reveal faith, humor, fear of Nazis
Next: Arrest rates for youth almost 4x that of their grandparents 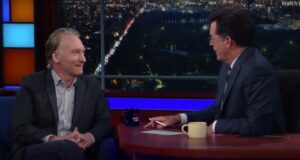 Filmmakers target wisdom of lockdowns in ‘Follow the Science’ Documentary 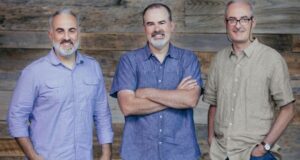 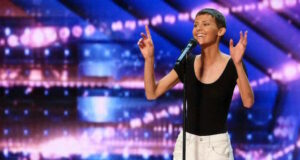 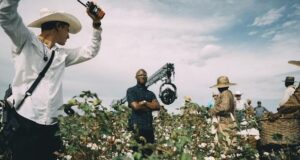 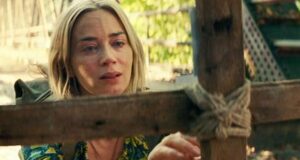 A Quiet Place II delivers on thrills without the gore, again 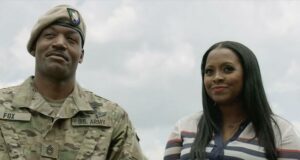 Rudy from The Cosby Show stars in ‘My Brother’s Keeper’