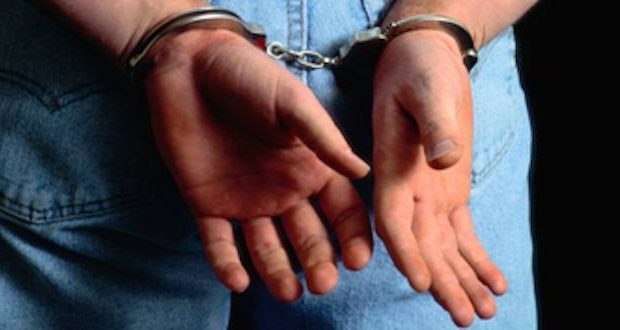 Arrest rates for youth almost 4x that of their grandparents

A shocking study reveals that America’s youth are going to jail in historic numbers. Americans under the age of 26 years old today are far more likely to be arrested than older generations, according to a new study. Researchers also say that the arrest rates of white Americans and women are increasing the fastest.

Researchers with the RAND Corporation, a nonprofit research that provides research on public policy, say their study links rising arrest rates and convictions with lower probabilities of being married, fewer weeks worked, lower hourly wages, and lower family incomes. But age played a major role in the findings. Arrest rates were staggering for adults between ages 26 and 35: that segment was 3.6 times more likely to have been arrested than those over 66, the study shows.

“Increased enforcement is likely a critical driver of this trend,” argues study author James P. Smith in a media release. “The evidence suggests that the growing criminalization of American youth is increasingly affecting all races and genders.”

The findings are based on the nation’s longest-running household survey, the Panel Study of Income Dynamics, which gathered information on 5,000 American families, including 35,000 individuals over 50 years. Families were monitored over time to learn more about individuals’ work histories, earnings, along with incidences of arrests and convictions.The survey is representative of 95% of the American population, excluding career criminals.

Researchers found fast-rising arrest and conviction rates over time for all ethnic and gender groups. In particular, the arrest rate for white men has nearly tripled over the study period, while the rate of arrests and convictions for women were much higher. But age played a major role in the arrest rate for women. Only 1 in 100 women over 66 had been arrested before age 26, compared to 1 in 7 who were 26 to 35 at the end of the study period.

Across all groups, education level seemed to be a notable predictor of one’s chances of going to jail. Six in 10 men between ages 26 and 35 had been arrested by age 26 if they had less than a high school education. Conversely, just 23 percent of men with college degrees could say the same.

“These findings show that education is strongly associated with differences in arrest rates between racial groups, especially for men in younger age groups,” says Smith.

There was also a link to income: those arrested just once as a youth earned an average of $6,000 less in adulthood compared to those with no arrests. But individuals with multiple arrests earned about $13,000 less. An arrest for a violent crime or drugs meant a person would average about $11,000 less per year.

As for marriage rates, being arrested once meant a person was about 3.5 percent less likely to get hitched. But that number continued to drop for each additional arrest.

“As more Americans are arrested and convicted during their younger years, we see an association with a variety of negative trends later in life, including lower chances of being married and less economic success,” concludes Smith.

The study was published in the journal Crime & Delinquency. From Studyfinds.org

Previous: ‘Arctic’ is the best survival movie of all time
Next: Manafort sentence a rebuke to Democrats, Mueller 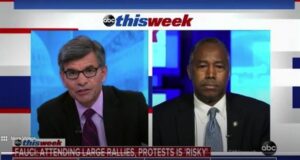 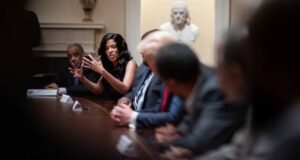 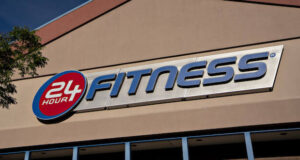 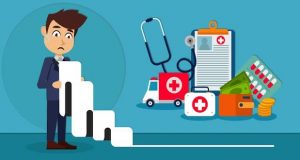 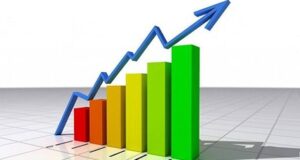