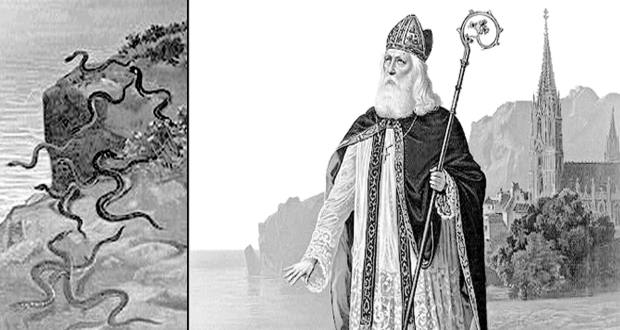 A famous legend from the life of St. Patrick explains how he banished snakes from the entire country of Ireland after praying on top of the mountain Croagh Patrick during the 40 days of Lent.

According to an interview with National Geographic, Nigel Monaghan from the National Museum of Ireland in Dublin said, “At no time has there ever been any suggestion of snakes in Ireland. [There was] nothing for St. Patrick to banish.” Most researchers agree that snakes were never able to reach the island and simply never existed there in the first place. 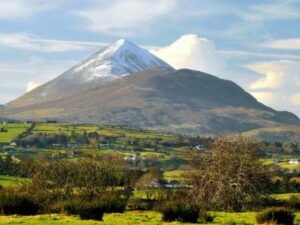 A common theory is that the snakes in the story were meant to symbolize the expulsion of paganism from the country.

One of the most popular images that the local Druids held on to was that of a serpent, and some historians believe there was a thriving cult of serpent-worship on the island.

In Christianity, the serpent or snake is usually associated with Satan, who appears in Genesis as a nahash, or serpent-type creature. In Revelation, Satan is described as a fierce dragon who actively pursues Christians.

But why snakes for Druids?

It is not surprising, then, for Christians to attribute to St. Patrick the expulsion of “spiritual” serpents from Ireland and waging a spiritual war against the demonic presence on the island. This fits with the traditional “Breastplate of St. Patrick” that is associated with the saint, which is a powerful prayer against the powers of darkness.

Yet, many still debate whether or not snakes existed on the Emerald Isle before St. Patrick, and historians continue to investigate how the Druids were caught up in a serpent cult when these creatures may not have existed on the island.

Whatever the truth may be, it is fact that St. Patrick drove out paganism in a miraculous fashion, making way for Christianity and creating a foundation that would later support the lives of countless holy men and women, earning Ireland the title of “the land of saints and scholars.” 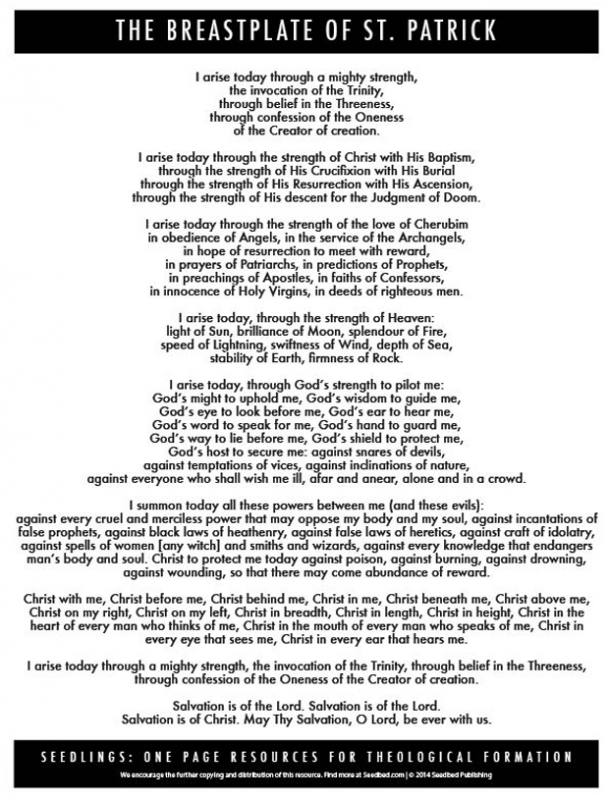 So What’s The Big Deal With St. Patrick?

Previous: Missouri State Fair is a go for 2021
Next: Michael Youssef warns pastors against woke culture in churches