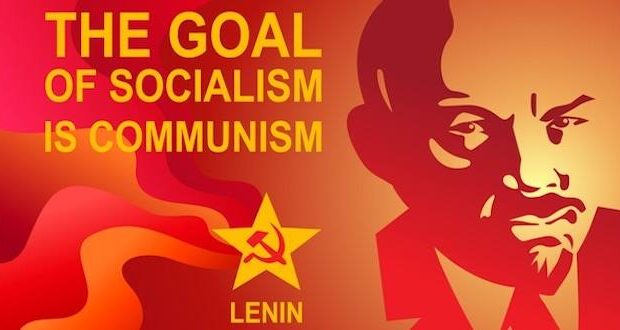 Socialism has gone from the fringe to the mainstream in the United States, especially among many young people. A former top Wall Street trader is pushing back, saying capitalism is not only the best economic system but that it is biblical.

Charles Mizrahi, who once was crowned the No. 1 trader in the nation by “Barron’s:, explained his perspective on capitalism in a recent interview. As a speaker at the Democrat National Convention called for the destruction of capitalism, Mizrahi argues that the pretense that “capitalism is the cause of all of the problems that we’re having in the United States” is misguided.

“I couldn’t disagree with that stronger,” said the Orthodox Jew, who left his career on Wall Street behind. “Capitalism has put the United States as the envy of nations throughout the world.”

Mizrahi, who now produces the newsletter Alpha Investor to show average Americans how to invest and has written investing books, noted that capitalism can trace its roots back to the Old Testament. For example, in Deuteronomy 15:11, God told the Israelites: “There will always be poor people in the land. Therefore I command you to be openhanded toward your fellow Israelites who are poor and needy in your land.”

Mizrahi said Deuteronomy 15 highlights how “the Bible … was very practical and understood the nature of people: that there will always be economic inequality. There was never going to be a period of time where everyone was going to be equal.”

Bottom of FormThe Bible also advises “a person who was blessed with wealth” to “provide for others and act as a social safety net,” he stressed.

Mizrahi asked the critics of capitalism: “Why is it that people are getting on ramps and rowboats and standing in line and trying to cross walls in order to come into this country? Why aren’t they doing that to North Korea or China or Russia?”

He predicted that the United will bounce back from the difficult economic situation it finds itself in as a result of the COVID-19 pandemic. “The best is yet to come,” he said.

Previous: Actor Jim Caviezel speaks out on abortion and persecuted church
Next: Who believes in the S&P 500 rally?