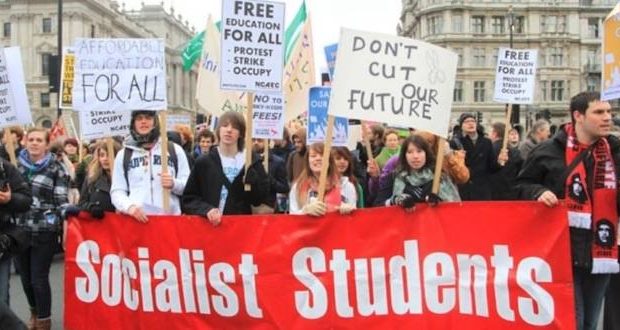 Free isn’t always free. That’s what a new study finds millennials are leaning when it comes to government programs and socialism. The survey by the Harvard Institute of Politics shows 18-to-29-year-old voters will play a vital role in the Democratic campaigns for the 2020 presidential election, making up more than a third of eligible voters. The reason for the overwhelming support: “free” programs.

In the latest example of government aid for millennials, Sen. Elizabeth Warren announced her plan Monday to erase college debt. She’s just one of the many Democratic 2020 candidates, some of whom have increasingly played upon the stresses of millennials, declaring their policies will “ease” the burdens they’re facing.

“It is no secret that social media has exacerbated the stress and anxiety that is already so prevalent in the late-teen and early-adulthood years of young Americans. However, for the first time, we now have evidence that the state of our politics is contributing to the mental health challenges millions of young Americans already face,” said John Della Volpe, director of polling for the Institute of Politics at Harvard Kennedy School.

“To empower young voters, to persuade them to vote requires candidates willing to share and align their values with this emerging generation — and understanding the stress inherent in our politics today is a critical first step,” he added.

However, the survey indicates the support of young people lowers once they find out the programs are not really “free.”

Interviewing more than 3,000 young people, the survey shows the percentage for the two biggest campaign promises to young people drops after they find out the truth. 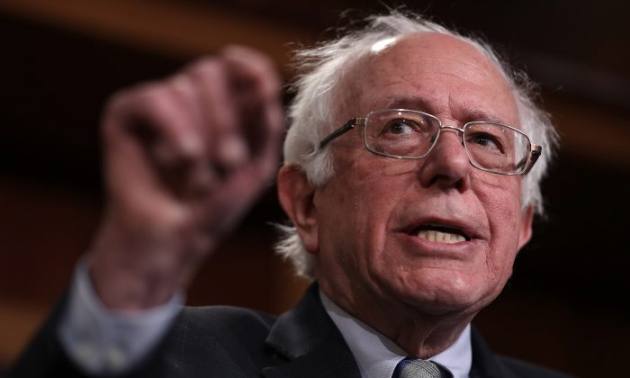 Support for White House hopeful Bernie Sander’s elimination of private health insurance in favor of a single government plan falls from 55% to below 47% when young people were told the program would cost $2.5 trillion a year.

“Health care is a human right, not a privilege,” Sanders told supporters at a recent campaign rally.

“Medicare for All is a dream, but the dream comes at a price,” said Sen. Richard Blumenthal (D-CT).

The number also decreased from 56% to 51% when young people were told “free” college would cost $47 billion a year. Certain Democrat hopefuls like Kamala Harris, Cory Booker, and Kirsten Gillibrand have pushed the notion for “free” college for “students for families that make up to $125,000 per year,” and all community colleges free for “all income levels.”