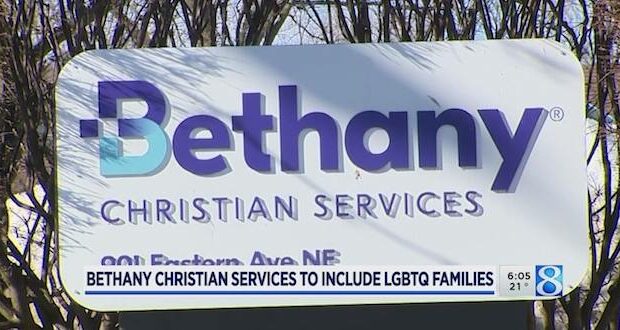 The ministry has been adopting to LGBTQ families in Michigan since May 2019, after the state reached an agreement with the American Civil Liberties Union. The agreement requires the Michigan Department of Human Services to end state contracts with agencies if they discriminate against same-sex couples. The inclusivity policy includes the entire organization in-state and across the country. 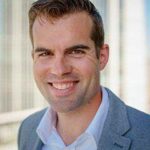 Many say that Bethany ditched its core biblical understanding of scripture in an attempt to not run afoul of the new regulations. Bult, though, asserts that their mission is more important than scripture.

“For us to carry out our mission, we are building a broad coalition of Christians – finding families and resources for children in the greatest need. The people we serve deserve to know they are worthy of being safe, loved and connected. The need is great, so we are taking an ‘all- hands-on-deck’ approach.

“We believe that Christians with diverse beliefs can unify around our mission of demonstrating the love and compassion of Jesus. It’s an ambitious mission, and we can only accomplish it together.”

Al Mohler, who is president of Southern Baptist Theological Seminary, accused the historically evangelical adoption agency of caving to the “moral revolutionaries” transforming the culture.

“The moral revolutionaries are now demanding that every single individual in this society, every single institution, every single school, every single religious denomination, every single adoption and foster care agency, must pivot,” he said. “In this case, that means capitulation, it means absolute surrender to the demands of the LGBTQ community, and now we’re just talking about generalized the political left in the United States.”

Other national organizations weighed in on the LGBTQ adoption controversy.

Focus on the Family president Jim Daly tweeted, “Bethany Christian Services should not have to choose between holding to their deeply held religious convictions and serving children and families. No government should tell any ministry how to run their ministry, let alone violate deeply held biblical principles.”

Previous: Community pulls together to relocate and renovate historic black church
Next: ‘Resurrection’ tells the story of the final days of Jesus on earth