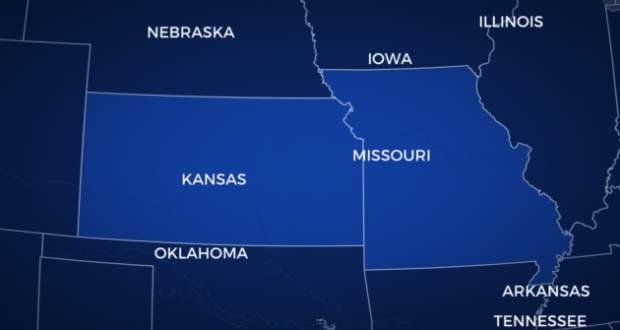 Missouri ranks No. 17 in the nation in overall education freedom, according to a new report from The Heritage Foundation. The state is in the top 10 in school choice, regulation and spending but last in transparency. Kansas is No. 36 overall, ranking 20th in spending and 45th in regulation.

The Education Freedom Report Card serves as a guide for assessing education freedom in each state. In the inaugural 2022 edition, Florida is the top-ranked state across the board, followed by Arizona and Idaho. At the other end of the spectrum, New Jersey, New York and the District of Columbia came in 49th, 50th and 51st, respectively, doing little to provide transparency, accountability and choice to families.

Florida’s top ranking is due mainly to its academic transparency and a strong education savings account program, more commonly known as school vouchers, the report stated. Florida adopted its ESA program in 2014, followed by several other states, including Mississippi, Tennessee, North Carolina and West Virginia.

“State officials approved a proposal that prohibits teachers and administrators from compelling students to affirm the prejudiced ideas of critical race theory,” the report said. “Lawmakers also approved a proposal that requires academic transparency so that parents and taxpayers can review classroom assignments before educators use such materials as part of K–12 instruction.”

“If sunlight is the best disinfectant, it’s no wonder why the Sunshine State is one of the freest states for teachers and children to pursue an education that is largely devoid of red tape,” Heritage Foundation President Kevin Roberts told Fox News Digital. “Florida has led the way in expanding education choice, cutting red tape and holding schools accountable to parents with academic transparency.”