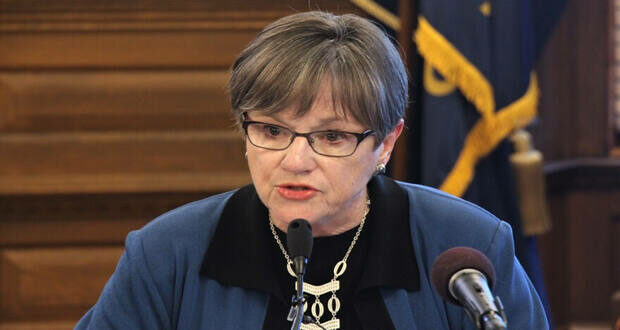 Governor Laura Kelly continues to come under heat after she vetoed multiple bills last week, including the “Parents’ Bill of Rights” and a transgender sports ban, the Fairness in Women’s Sports Act.

The Fairness in Women’s Sports Act (SB 160) would ban biological male student-athletes from participating in women’s sports. The bill would also clarify that teams or sports designated for females, women, or girls “shall not be open to students of the male sex.”

The bill would require the state’s high school activities association (KSHSAA) and the Board of Regents to be in charge of how the rules are enforced in schools. Kelly vetoed the bill last year as well.

Kelly, a first-term governor who is up for re-election in November, accused Republican lawmakers of trying to score political points while arguing that the transgender athlete ban would impact the state’s ability to attract and keep businesses.

“It’s about protecting the woman who worked and trained all her life and should not have her hard work wiped out by being forced to compete on unlevel playing fields,” Masterson said.

“Men should not be competing in women’s sports,” Kansas Attorney General Derek Schmidt tweeted after the veto. “Governor Kelly today vetoed (for the second time) a bill to implement that commonsense principle. I would have signed the bill into law.”

At least fifteen states have enacted laws on transgender athletes, including Kentucky this week. 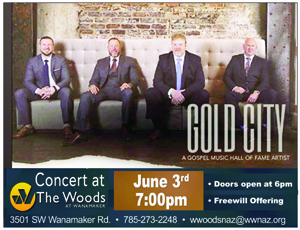 This bill would give parents the right to “inspect any materials, activities, curriculum, lessons, syllabi, surveys, tests, questionnaires, examinations, books, magazines, handouts, professional development and training materials and any other materials or activities that are provided to the parent’s child.”

Parents would have the right to challenge any material or educational material of any book. It would allow for the removal of the book, magazine or material from the school if the challenge is successful.

Kelly suggested the legislation was about politics and would end up in court.

Masterson said veto of the educational bill of rights applicable to K-12 public schools across Kansas suggested the governor viewed “parents as the enemy,” and that the governor, in an election year, was “largely controlled by the hard left.”

“In recent months, the governor has been a chameleon, demonstrating election-year conversions in an attempt to fool Kansans into believing she shares their values,” Masterson said. “Rather than listening to parents and female athletes, her decision to veto the Parents’ Bill of Rights and the Fairness in Women’s Sports Act demonstrate she is still largely controlled by the hard left.”

Gov. Kelly’s vetoes set up an override showdown when the legislature, which returns to session on April 25.

On that day, many Kansans plan to rally at the State Capitol at 9am to express their desire to see an override of Kelly’s recent vetoes on the Parents Bill of Rights and Protecting Girls Sports bills. It takes a 2/3 vote for an override. 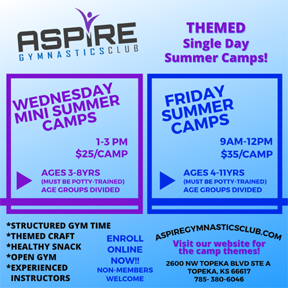 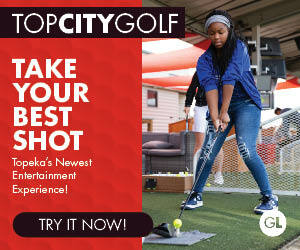 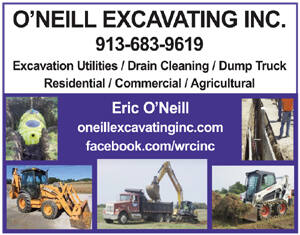 Previous: Biden to overturn Trump conscience clause on abortions
Next: Pro-lifers rally in Jefferson City to support restrictions on abortion