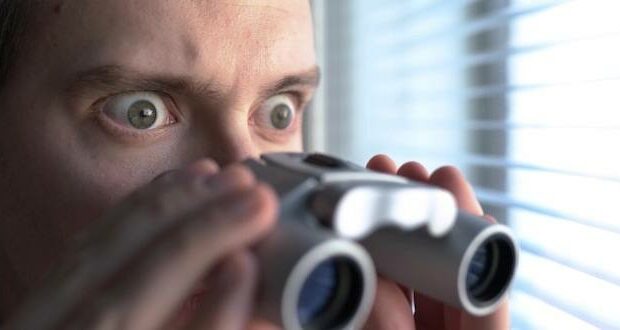 California’s largest teachers union had a researcher spy on parents who fought for their children to return to classrooms during the pandemic. The tactic was confirmed by emails obtained through public records requested from a parent’s association.

Allison Stratton, a founder of the Parents Association, which is a group of North San Diego County parents in various school districts, told Fox News that the emails from the California Teachers’ Association showed it worked against parents who wanted their children’s schools to reopen completely.

“We already suspected it, because we see the same people show up at every school board meeting, saying the same things, echoing what the union is saying,” Stratton said. “So it’s not a surprise.”

The CTA, which boasts that it’s the largest democratic and member-driven organization in the state, according to the email evidence began searching for information a month after the parent’s group successfully sued the state to reopen schools in March 2021. The union reportedly summoned strategic research specialist Ann Swinburn to uncover “some of the ideological leaning of groups” that bankrolled the lawsuits filed against school districts across the state.

Swinburn reached out to a group of anonymous insiders who had the scoop on the Parents Association. During one reply, one of the parties accidentally included a principal within the San Diego Union High School District, which had been sued by a local union — backed by CTA — to stay closed in December 2020.

“I think you accidentally included Adam Camacho on your reply,” one email reads. “Not sure if we need to do any damage control.”

“I don’t think there will be an issue,” the response said. “Unless someone does a record request for his work email.” And Stratton, with the Parents Association, did just that

After the association disseminated the emails around social media outlets, Swinburn deleted her Twitter account. However, several archived tweets from Swinburn unearthed by parent groups allege that the CTA researcher believed right-wing groups and big money interests were behind the push for children to return to in-person learning. Lance Christensen, a candidate for California superintendent of public instruction, condemned the revelations as “startling and disgusting” in a statement to Fox News.