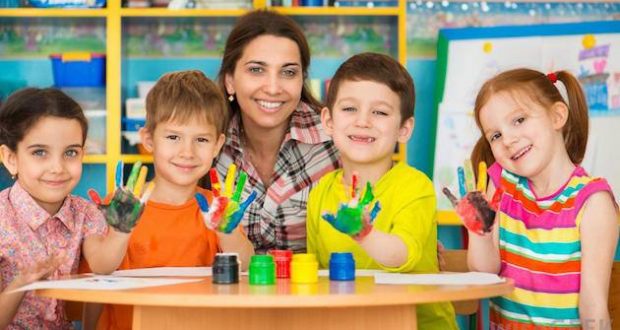 Teachers in Missouri schools may be in short supply this fall. The issue of teacher recruitment and retention “is literally the train coming at us through the tunnel,” said Rebeka McIntosh, a 25-year alternative school educator from south Kansas City and vice president of the Missouri National Education Association.

The Teacher Recruitment and Retention Blue Ribbon Commission, created by the State Board of Education, last week heard testimony focused on low pay, oppressive student debt and a lack of support for struggling teachers who have weathered the pandemic, the “Missouri Independent” reported

Reports have ranked Missouri’s average starting teacher salary at one of the lowest in the nation. The minimum teacher’s salary in some poor districts is $25,000, and for those with a master’s degree and at least 10 years of experience it’s $33,000. The average starting salary across the state is $33,200, according to a study and the average salary overall is $51,600.

Shawn Harris, a Tipton R-VI School District high school art teacher, said new and veteran teachers often have to find second jobs to make ends meet. “We don’t need to reinvent the wheel, because there are 49 other states that have done it better than us,” Harris said.

During the last Missouri legislative session, Republicans put forth a plan to raise first-time teachers’ salaries to $38,000 and restart the Career Ladder program to boost pay of experienced teachers. But some districts have expressed reservations with the funding model to boost starting teacher salaries, noting it requires a local funding match and that state funds are not guaranteed after a year.

Terry Robinson, superintendent of the Tipton district, has been in education for 27 years. When he first entered the profession in 1997, his salary was at $21,000 a year. It’s one that’s not sustainable for a profession, he said.

Kathy Steinhoff, a former Columbia Public Schools educator for 34 years who retired this year, said it boils down to allocating more funding to education.

“I know there is resistance to throwing money at a problem, but every good suggestion that was in that survey on the topic of recruitment and retention requires more resources, which also requires more funding,” said Steinhoff, who also is running unopposed as a Democrat in House District 45.

Studies reveal that school district superintendents are some of the most highly-paid, taxpayer-funded positions in the state. Controversy erupted in Lee’s Summit in 2016 when its superintendent’s salary was revealed to be near $400,000. Similar salaries abound in St. Louis suburbs. Critics say that kind of money could be better spent on starting teacher wages.