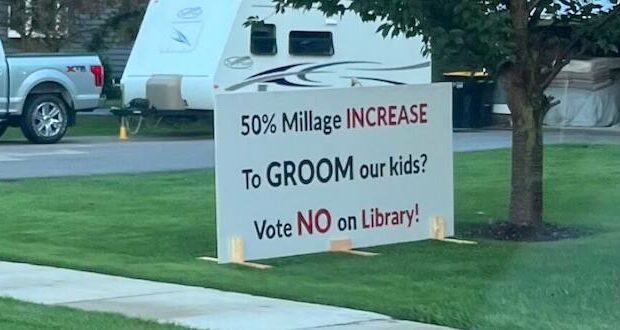 After a library system in Michigan refused to remove sexually-explicit children’s books, the town overwhelmingly voted to defund the library.

Jamestown, Michigan Library Board President Larry Walton doubled down on his decision to keep the books calling the town’s residents “short-sighted.”

Walton admitted he “wasn’t expecting” the community to unify and ultimately hold the library accountable. He told told Bridge Michigan that the outcome over the battle for the libraries to keep the graphic LGBT-themed books was “very disappointing.”

Turnout for the vote was heavy with more than 60 percent voting to completely defund the library. They voted “no” on Aug. 2 to a 10-year millage renewal and a tax increase for the local library. The levy is the bulk of the library’s $245,000 annual budget. 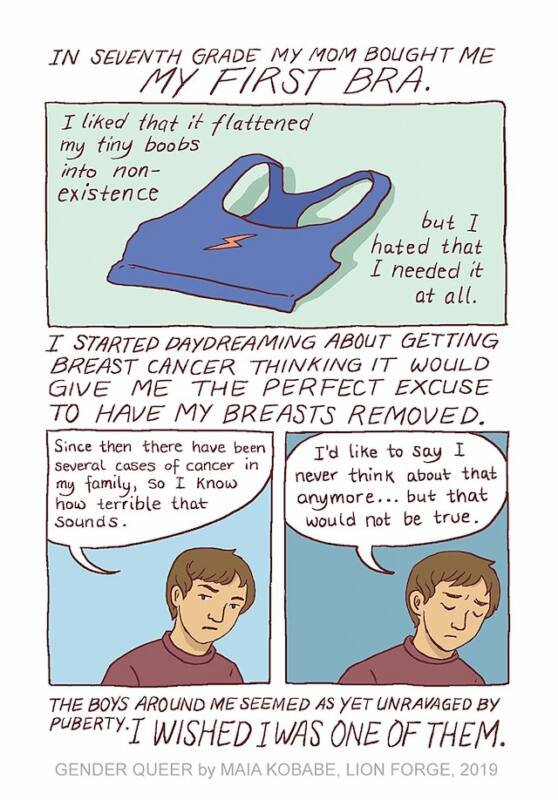 The vote is the latest example of citizens in communities across the country reasserting their influence over public entities that use tax dollars. Most complain there is a serious disconnect between the public and government entities such as schools and libraries.

“We’re all for the library. I use it,” Jamestown resident Sarah Johnson told the media outlet after voting to defund the library. “We want to make a statement that we want some say in the books.”

According to Bridge Michigan, a parent discovered earlier this year that the library stocked “Gender Queer: A Memoir.” The book, by Maia Kobabe, depicts a variety of sexual acts, including the self-described author’s sexual experiences and wishing to get cancer so her breasts could be surgically removed. When asked to take the book “Gender Queer” out of circulation, the library board instead put it behind the counter so that children would have to ask for it.

Jamestown residents also reportedly took issue with some other titles, including “Spinning,” a graphic novel about a teenage lesbian skater, and “Kiss Number 8,” a graphic novel with similar homosexual themes.

Despite popular demand for their removal, the board insisted on keeping those books in the young adult section.

The American Civil Liberties Union blasted parents for “censorship” and praised the library’s decision to keep the books in the face of public outrage.

But ultimately, say critics of the library, it is the taxpayer who has the final word and Libraries are finding that they do not have carte blanche when it comes to inappropriate material targeting children.

In Virginia, under a new policy (pdf) set to be released under the administration of Gov. Glenn Youngkin, a Republican, schools must alert parents of all “sexually explicit content” and post all materials used for the lessons and curriculum on the school’s website at least 30 days before those lessons take place. The policy states that it’s designed to help parents make education-related decisions that match their own “customs, faith and values.”

The ACLU claims such a policy will “lead to classroom censorship.”