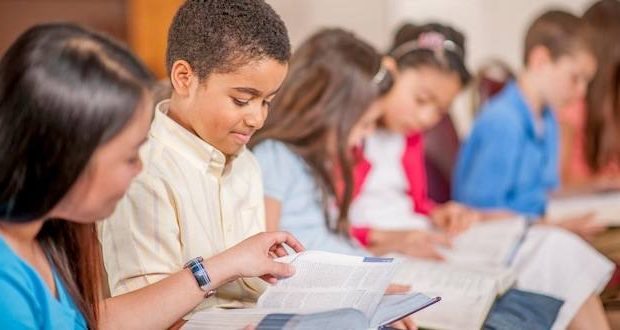 Transparency in schools has become a hotly debated topic across the nation. Missouri Attorney General Eric Schmitt this week announced the launch of the Students First Initiative. Its goal is to create better quality education for students by eliminating curriculum, policies and practices that prioritize politics in the classroom instead of student education and success.

The initiative also aims to give a voice to parents across the state to learn more about curriculum, policies and practices; disciplinary issues; individualized education program recording policies; and more in Missouri’s schools. Schmitt also recently pushed for a bill that would establish a Parents’ Bill of Rights aimed at empowering parents and having more transparency surrounding curriculum and practices.

“Parents have every right to know exactly what is being taught to their kids when they go to school every day,” he said. “For too long, our schools have stonewalled parents and resisted transparency when it comes to curriculum, policies and practices. As attorney general, I’m determined to end that stonewalling, empower parents and return transparency to Missouri’s schools

“With the Students First Initiative, my office will work directly with parents to bring to light curriculum and practices that prioritize injecting politics into the classroom. Together with parents across the state, we can put an end to these woke policies and lesson plans and ensure that our children are receiving the best possible education.”

The attorney general’s office urges parents to submit information about objectionable curriculum such as critical race theory, teacher training materials, school initiatives and speakers, administrative overreach and other issues and practices that don’t prioritize student education in their children’s schools.

Schmitt has been involved, both in Missouri and nationally, in pushing for transparency in education. In addition to promoting a Parents’ Bill of Rights, the attorney general’s office has sued the Springfield School District for records pertaining to critical race theory; recently sued the Missouri School Boards Association and the Rockwood School District for violations of the Sunshine Law; and sued the Biden Administration for failing to produce records related to the production of the Department of Justice’s memo that designated concerned parents as “domestic terrorists.”

Parents can make submissions at https://ago.mo.gov/other-resources/students-first-initiative.