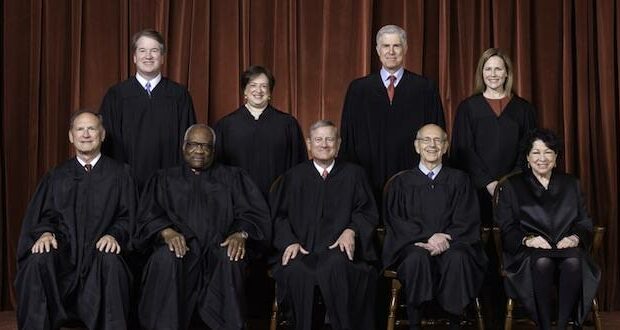 Yeshiva University, a Jewish college in New York, must accept a gay group on campus and exhaust all of its state legal options before the U.S. Supreme Court will hear its case.

University officials asked the court to expedite its appeal of a New York state court ruling that concluded the school was not religious and must accept the YU Pride Alliance. Last week, Justice Sonia Sotomayor issued a stay but joined Wednesday with Justices Ketanji Jackson, Elena Kagan, Brett Kavanaugh and Chief Justice John Roberts to reject the university’s appeal.

The university can return to the court after it has tried those other avenues. The appeals court already has rejected the university’s request.

“The First Amendment guarantees the right to the free exercise of religion, and if that provision means anything, it prohibits a state from enforcing its own preferred interpretation of Holy Scripture,” Alito wrote. “Yet that is exactly what New York has done in this case, and it is disappointing that a majority of this court refuses to provide relief.

“At least four of us are likely to vote to grant certiorari if Yeshiva’s First Amendment arguments are rejected on appeal, and Yeshiva would likely win if its case came before us. A state’s imposition of its own mandatory interpretation of scripture is a shocking development that calls out for review.”

The failure to issue a stay in favor of Yeshiva University means that the Jewish school must violate its First Amendment rights in the interim and approve a group whose goals are in conflict with Judaism, the justice wrote.

“I doubt that Yeshiva’s return to state court will be fruitful, and I see no reason why we should not grant a stay at this time,” the dissent said. “It is our duty to stand up for the Constitution, even when doing so is controversial.”

The religious university has halted all clubs until a final ruling.