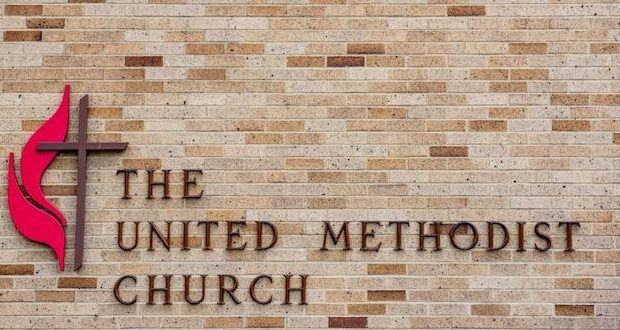 As the fallout continues over the issue of homosexuality in the United Methodist Church, a number of churches are considering starting a new denomination based on a traditional interpretation of scripture.

A group of more than 25 diverse United Methodist Church bishops, clergy and laity, men and women, African-American, Asian, Caribbean, Caucasian and Hispanic persons from every U.S. jurisdiction and three central conferences, clergy and laity recently concluded a three-day gathering in Atlanta, during which they explored ways to reach consensus about the shape of a new traditional denomination.

The meeting was convened by Keith Boyette, Scott Jones and Pat Miller in response to the “Protocol of Reconciliation & Grace Through Separation,” which proposes a separation plan for traditional-minded United Methodist congregations to separate from the United Methodist Church and form a new denomination. The protocol will be voted upon during the UMC 2020 General Conference in Minneapolis in May.

Following the Atlanta gathering, 28 of the attending leaders signed a vision document for a proposed new Wesleyan Methodist movement and released the following statement:

“Although no one yet knows what the United Methodist Church will look like following 2020 General Conference, it is clear that our denomination is no longer unified in its beliefs. Therefore, some sort of separation is probable. As such, we felt it necessary to begin conversations about what the new traditional expression of Methodism might look like.

“This gathering in Atlanta represents one conversation among many currently going on in the life of the United Methodist Church. A statement was drafted, and ideas were shared about how to proceed if the Protocol is adopted.”

The draft statement and vision document for a new traditional Wesleyan movement, along with a full list of signatories, is available at www.NewWesleyanDenomination.com.