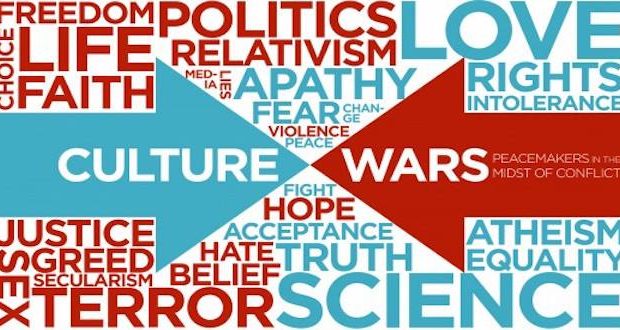 America’s culture wars never end, and reading the daily news often can be depressing. It can be easy to overlook the fact that Christians are winning their share of skirmishes.

Dr. Michael Brown, who hosts a nationally syndicated radio show, shared a few of these victories in a story in The Christian Post.

Abortion numbers are dropping. The number and rate of abortions across the United States have plunged to their lowest levels since the procedure became legal nationwide in 1973, according to new figures released on September 18.

New York City dropped a ban on so-called conversion therapy. The bill, which became law in 2017, prohibited therapists from charging clients for “services intended to change a person’s sexual orientation or gender identity.” In other words, if a gay man asked a licensed therapist to help him overcome his same-sex attractions and the therapist agreed to help him, the therapist would be fined $1,000 per violation

“New York City will act swiftly to repeal a ban on psychotherapy to address unwanted same-sex attraction, New York City Council Speaker Corey Johnson announced last week,” Tyler O’Neil reported in PJ Media. “Johnson, who is himself gay, insisted that he would rather not repeal the ‘conversion therapy’ ban, but he insisted that a legal challenge forced his hand.”

”Of course, it’s a shame we even need to fight this battle,” Brown said. “But the good news is that some communities are standing up to this outrageous and offensive new practice, one that targets the most vulnerable citizens in our country – toddlers.”

Previous: HOPE blend coffee pays tribute to Pastor Jarrid Wilson
Next: See You at the Pole this week