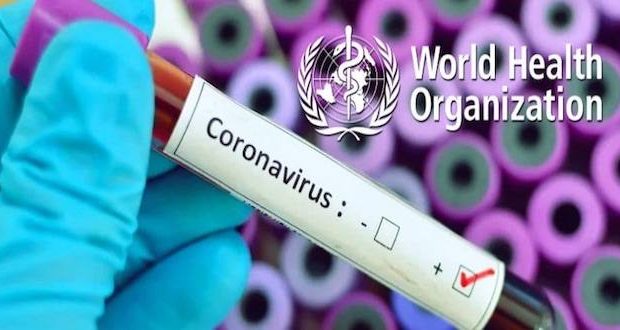 The World Health Organization (WHO) has accused China of preventing its investigation into the Covid virus and how it spread beyond the borders of the communist nation. International experts have been denied permission to enter the country as part of their work.

WHO Director-General Tedros Ghebreyesus said he is “disappointed” by Beijing’s stalling and emphasized members of the team had already left their home countries and were in route to China when Chinese authorities announced they would be denied entry. China had previously agreed to let the investigators in.

“Today, we learned that Chinese officials have not yet finalized the necessary permissions for the team’s arrival in China,” Tedros stated during a news conference in Switzerland.

“I’m very disappointed with this news, given that two members had already begun their journeys and others were not able to travel at the last minute, but had been in contact with senior Chinese officials,” he said.

The investigators are expected to travel to the epicenter of the virus, Wuhan, which it is now known the first outbreaks occurred in December 2019 and possibly earlier. The earlier evidence contradicts claims by the Chinese government.

Tedros said he told Beijing that the Covid probe was a top priority for the United Nations health agency and was told that China is “speeding up the internal procedures for the earliest possible deployment.”

“We are eager to get the mission underway as soon as possible,” he said.

President Trump withdrew from the WHO evidence showed that the organization originally downplayed the seriousness of the covid virus. Trump had said that cost the world valuable time in responding to the crisis.